America doesn’t have a monopoly on funny badass women, y’all. The title of this technicolor gem is Hwages – which we’ve been told basically translates to ‘concerns’ – and the lyrics involve such gems as ‘men make us mentally ill’. We CANNOT with these skateboarding bamfs. Comedy is power, people. 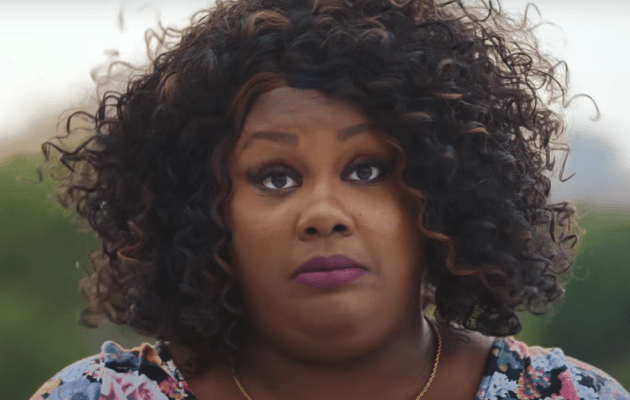 Storytime With Nicole Byer: The Jewish Boy Who Got Away