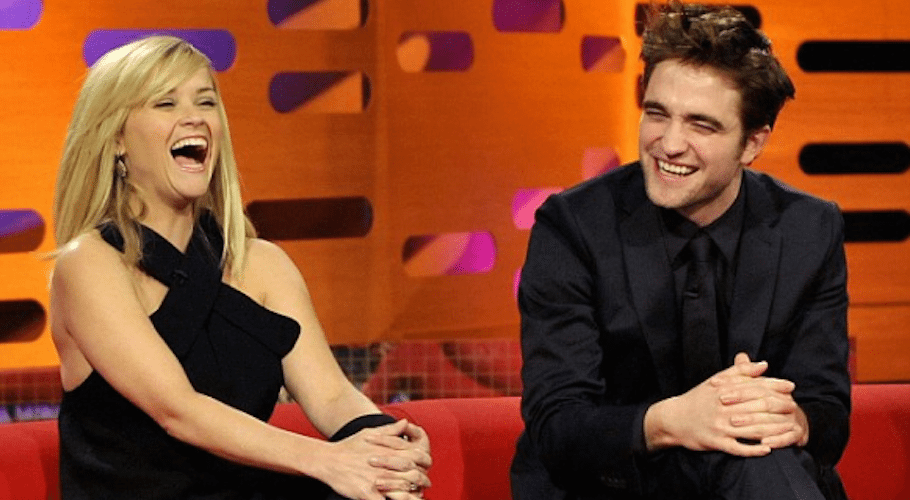 We’ve got plenty to celebrate – and since we’re us, we’re celebrating with the week’s funniest tweets from hilarious women! Read on, y’all…

It’s so exhausting being a powerful woman with a successful career that I’m dying for a dude to trap me with a baby and end it all.

Reminder: it’s ok to think a thing then read or hear something and then think differently about that thing.

I made a fun bingo game for you to play as you scroll through social media this Father’s Day pic.twitter.com/mQfrDde5F5

I have to base all my plans around the ripeness of my avocados ?

There’s no such thing as too much pussy! pic.twitter.com/wbGcVIqjck

Fact! This is what they called boobs in the 1920s! pic.twitter.com/6wxlN4Flld

Cracking open a cold boy trying to convince him I’m the One.

Literally just got attacked by a bird while writing a tweet and I don’t know much about signs or birds but I’m having chicken for lunch.

Anyways here is a Stanley Tucci crying w laughter after being asked what wine pairs best with eating ass pic.twitter.com/GBNegDdLRp

*struggling to put a tiny Men’s Warehouse suit onto a possum*
Stop fighting me. You’re gonna like the way you look, I guarantee it. 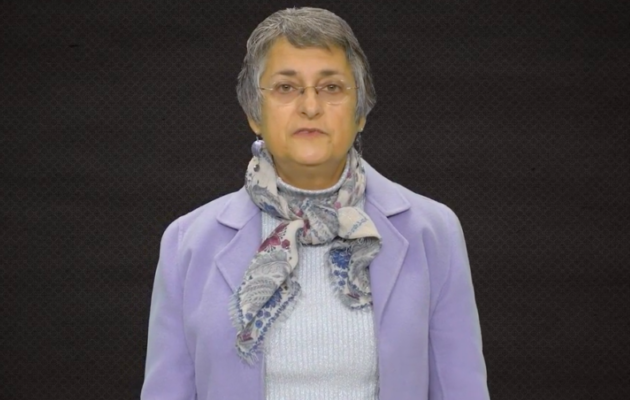