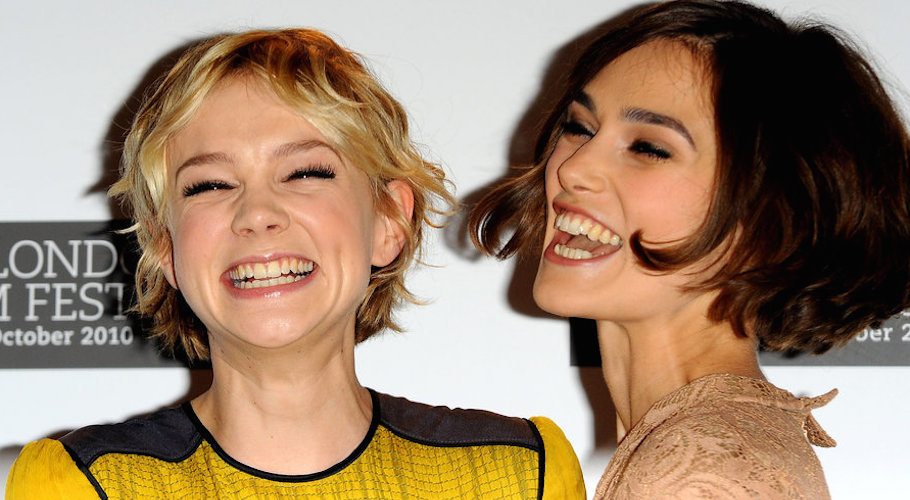 Now seems like the right time for this meme, huh?

Long ass months aside, at least we still have some good good tweets to get us through. Read, laugh, then go about your weekend business.

Me: I hate this. The bears freak me out.

Him: Babe don’t be silly.

Bear, textin from right outside my tent at 3am: u up?

I wish the American Birding Association had praised me for microwaving a rotisserie chicken :((( pic.twitter.com/9HkMu4gKJT

My sister told her friend she’s getting an IUD and he asked what that was. I love her so much. pic.twitter.com/vRjjdeL4hb

[at podium]
Remember the trick people suggested.
[imagines audience imagining me in my underwear]
“YEEAH, you like what you see don’t you?”

I got trapped in a dress with a faulty zipper earlier and I am shocked at how genuinely scary it was for a second. Probably just projecting.

tfw someone catches you dancing to last year’s feelgood hit of the summer pic.twitter.com/bAfGfNEkjb

Observing President’s day has made me realize…the quality of Presidential wigs has really gone down.

am i bothering you

excuse me but are you aware of Lennu, the Finnish president’s dog pic.twitter.com/sBVSOiExw6

If this corniness keeps up I’m gonna be a Republican by age 30 pic.twitter.com/2a4CaKbTNh

The moment Beyoncé’s doctor realized they weren’t bout to let her do Coachella. pic.twitter.com/S21sVoHiP7

Here’s me when some dummies wanna push in the bathroom door & patrol LGBT bodies pic.twitter.com/blPTJ62TAn 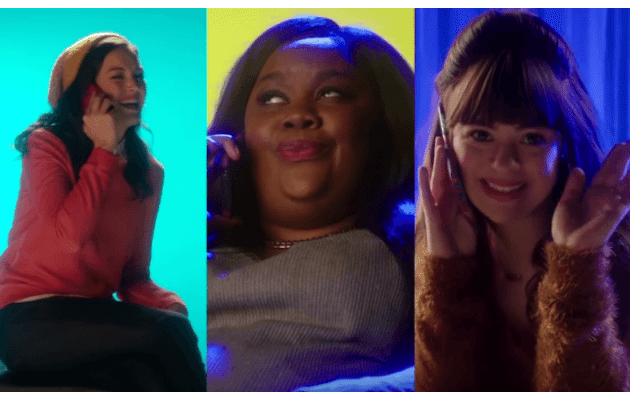