Dontcha just hate it when hardware stores just parade their wares around like they’re asking for it? But then you’re expected to ignore it and not pee everywhere?? SO unfair.

This genius PSA from Johanna Stein and 101-North makes it perfectly clear just how stupid the ‘logic’ behind sexual assault is. And it’s part of a series made for It’s On Us, a national movement to change the culture around sexual assault, so you def want to watch the other episodes here and here. 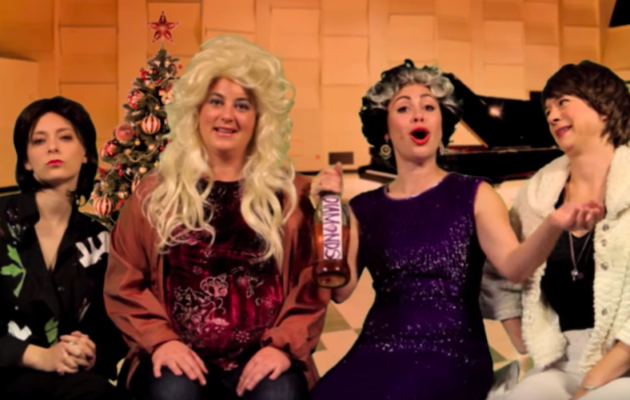