Everyone can agree that today’s dating scene is hard! It’s impossible for a modern person to meet anyone with genuine interests, but can you imagine how painful it is for someone who loves to be classically woo’d? Meet Lady Kate, she is Adrienne by day, but an Anglophile cosplayer by night. The Victorian era is where she feels most at home, but everyone just likes to remind her she’s a black woman in 2019. This hilarious series was written & created by Aydrea Walden, directed by Saralyn Armer, and starring Aydrea Walden and Tiffany Thomas.

Tune into the first episode of the second season of Black Girl in a Big Dress, then catch up on the rest of the series here! 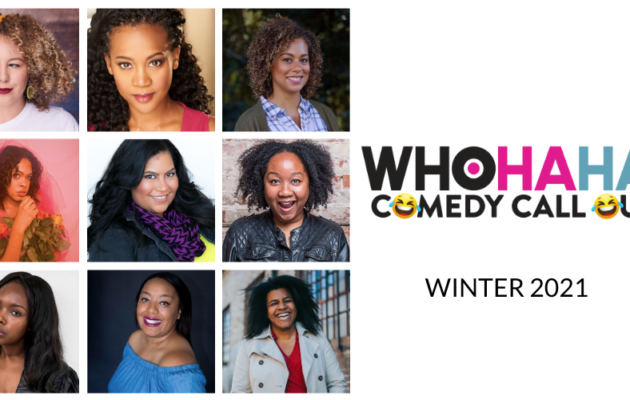