Hocus Pocus is by far the most popular Halloween movie to date, but somehow Bri Giger and friends have made it better? Check out this hilarious remake of the Sanderson Sisters, that not only gets rid of the bad guys but also points us all in the direction of a brighter future. They are putting a spell on you, but you’ll be so thankful (hint: their spell if for you to vote)! 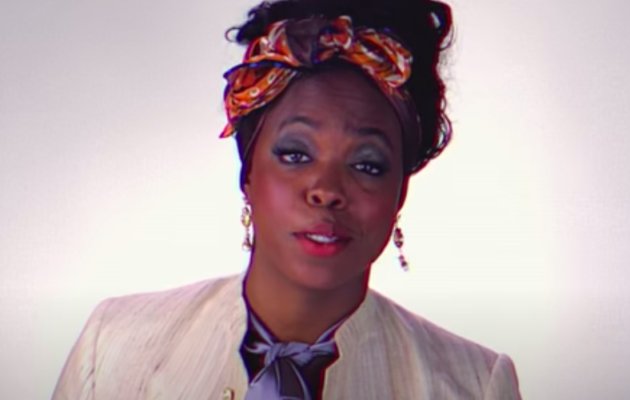