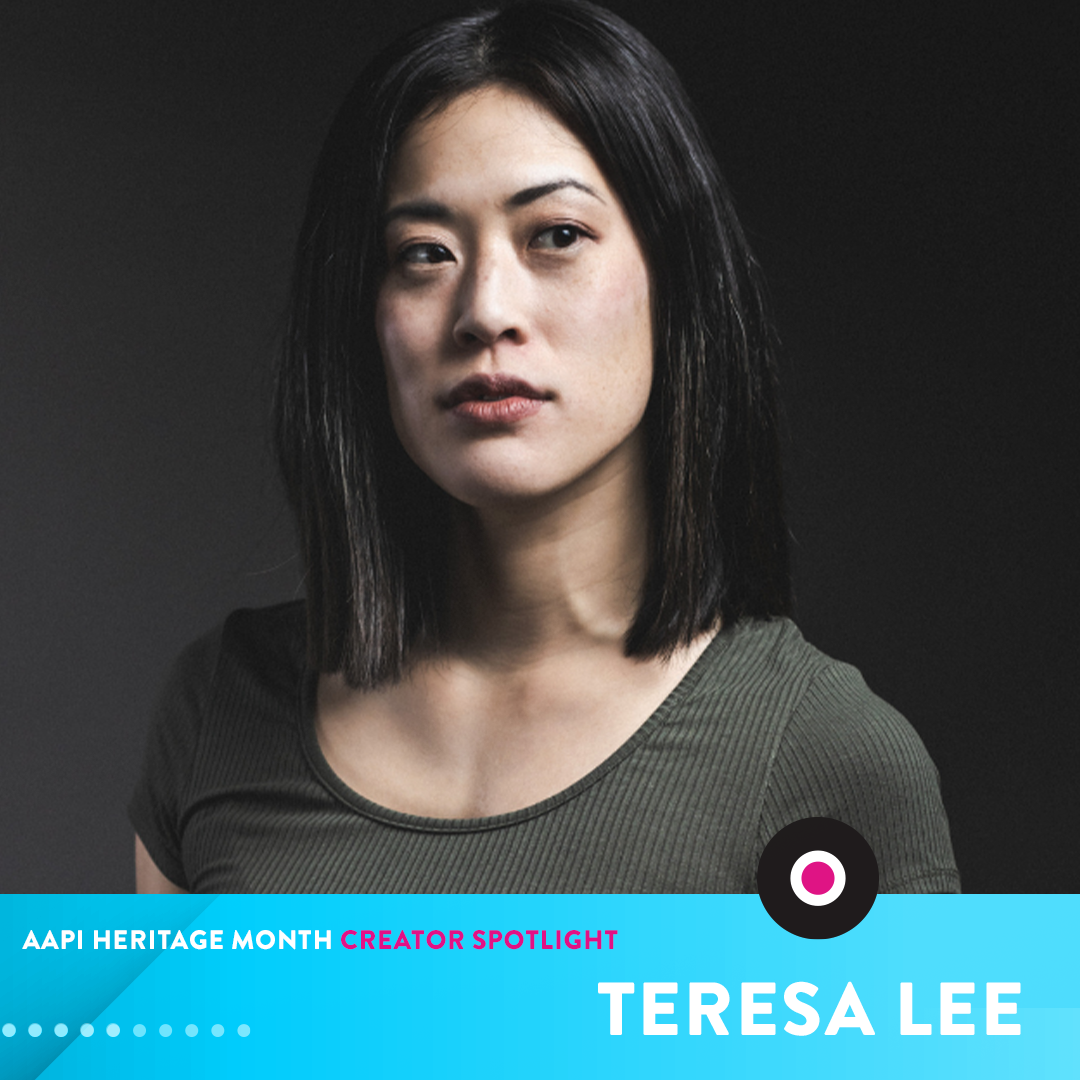 Teresa Lee is a comedian, writer, podcaster, and retired gogo dancer based out of Los Angeles. Is there anything she can’t do? A seriously talented superstar, we asked her a few questions to get to know her a bit better.

Tell us a little bit about yourself! How did you get started in comedy?

I think I was so sad as a kid I became funny. But also, my dad is my biggest comedy inspiration. He used to goof off all the time, pretend to be a monkey, make jokes that would crack us up, and I guess you could say I got it from my poppa.

Tell us about your podcast, You Can Tell Me Anything (available on the WhoHaha app)! What was the inspiration to get it started? What challenges did you face getting it off the ground and how did you overcome them?

In Chinese, there’s a term called “gao bai” which means confessing your feelings. I think I was addicted to gao-bai-ing in my youth. I had so many deep, intense crushes that became unbearable that I’d have to confess. I realized I used to keep a lot bottled up until I started going to therapy around 22 years old while living in New York City. It felt sooooo good to be able to talk about things I never thought I was keeping hidden, that I wanted to create a space for others to do the same. Also, as a Scorpio, I loooove secrets. And I don’t spill. Except for my own. I hate keeping secrets from others, and I think that’s the neurotic good girl in me.

Who are some of your comedy heroes?

I didn’t have cable TV and my parents weren’t plugged in to the pop culture of comedy since there were cultural barriers at that time – they only moved to America in their twenties for grad school. So most of my comedy comedy heroes are my peers and I guess who you’d consider “seniors” to my “freshman” status when I started. Off the top of my head, the comics who I resonated with in my first few years doing comedy in New York: Jena Friedman, Anthony Atamanuik, Sasheer Zamata, Jenny Slate, Dan St. Germain, Julio Torres, Joel Kim Booster, Sara Schaefer.

Guests on your podcast divulge really interesting secrets and stories. What’s a secret you have? You can tell us anything!

That I know more about you than you think. I love asking questions, but I usually know the answer already. It’s more that I want the person I’m talking to really see themselves as I see them: a human worthy of love and all the adoration they deserve to give themselves. 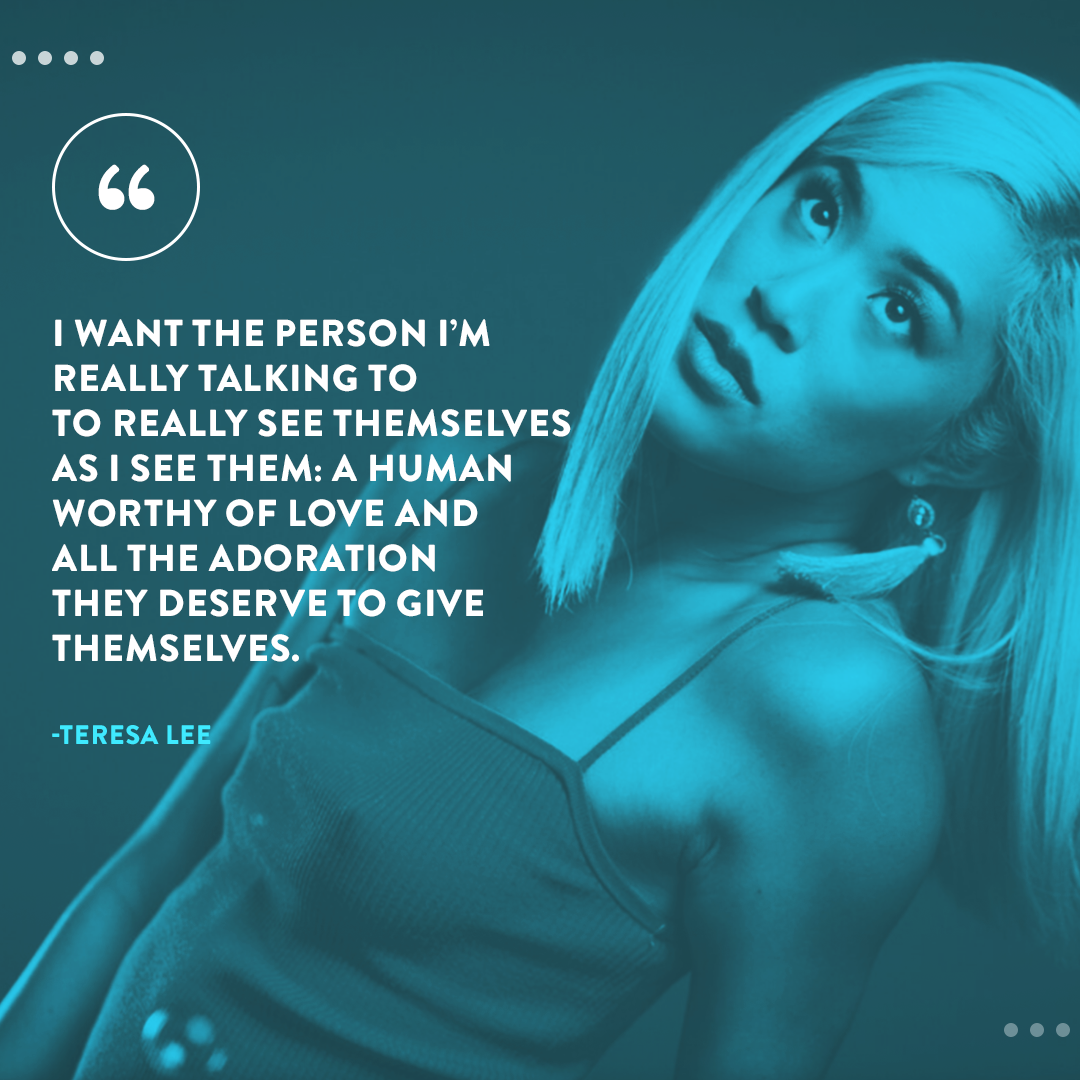 Haha, I’ll let you know when it happens.

Oh man, what a strange question. I don’t know how to answer that, it’s like asking me if having a pen and paper has helped me express my thoughts. I’m sure it has, but that being said, non AAPI folx have great assets too. I will share that once a late night booker told me that saying “I’m Taiwanese” was unrelatable and that I should talk about dating instead. (that booker is actually a very nice person and friend and was just being honest, so this is more about the state of the times than that person).

What’s one thing you want the WhoHaha audience to know about you?

I self published a zoom album during quarantine, that I felt a bit embarrassed about promoting, because we’re supposed to wait for someone with a suit to say “Yes! I love it! Sign this paper so I can make money off you” before you are allowed to do things like that. So… I guess, I’d love for the audience to go stream or buy or rate my album on iTunes to prove my past beliefs wrong. I will still totally sell out and sign your paper for a lot of money though, so get at me, Netflix.

Want more Teresa Lee in your life? Her podcast, You Can Tell Me Anything is available on the WhoHaha app or wherever you get your podcasts. 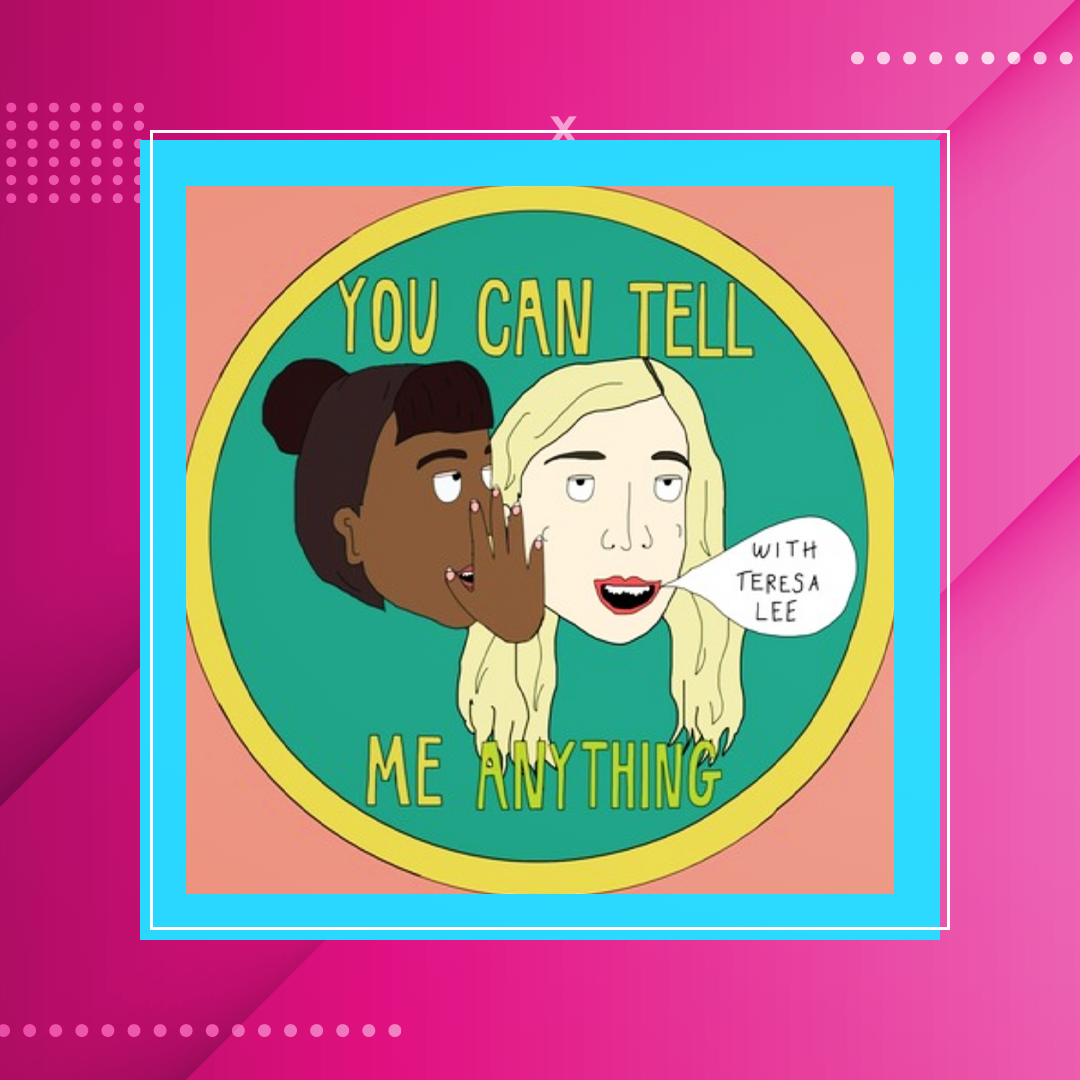 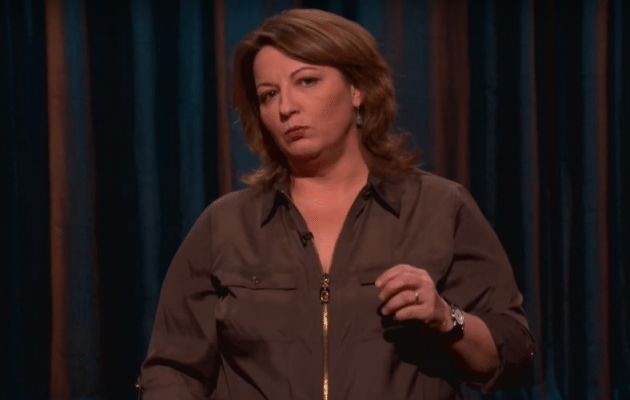 Get Yourself Some Nerd Lovin