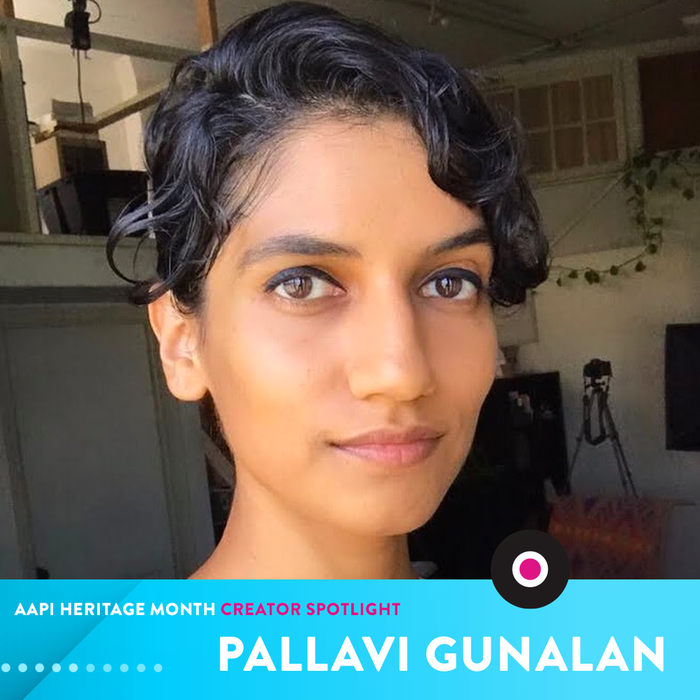 Pallavi Gunalan has one of the best Twitter accounts on the internet. She’s also a Biomedical Engineer and certified badass. Check out our interview:

Tell us a little bit about yourself! How did you get started in comedy?

My ex-boyfriend started doing improv and I didn’t realize people could just DO comedy. After meeting some of my heroes and being surrounded by comedians I loved at SF Sketchfest, I went to my first open mic. Later that day I got to talk to John Hodgman and Paul F. Tompkins about the experience and I knew I wanted to be around funny people for the rest of my life.

Tell us about a project you’re working on!  What was the inspiration to get it started? What challenges did you face getting it off the ground and how did you overcome them?

I am currently working on some writing projects that unfortunately I can’t discuss publicly but building up my writing skills in all different formats has been the majority of my comedy experience during quarantine, whether it’s stand-up (over zoom), web comics (Depressed Graph and Impostor Bear), writing for Lovett or Leave It, or writing/editing my and other people’s projects. It can become difficult trying to write in different formats or to know when to stop tweeting and save those jokes for work. Learning how to prioritize the projects that will pay off the most has been a tricky challenge but comes with time, experience, and bugging your friends who know better.

Besides being hilarious and having one of our favorite Twitter accounts, you’re also a Biomedical Engineer. What’s it like having two seemingly polar opposite career identities??

It keeps me sane. I think if I just did one or the other I would feel incomplete or too caught up in things that don’t matter. It gives me some perspective and grounds me. When things aren’t going my way in one area, I can just take a break with the other. Both contributed to helping me stand my ground with my beliefs in that engineering gave me the logical thought process and comedy gave me the voice to convey it. 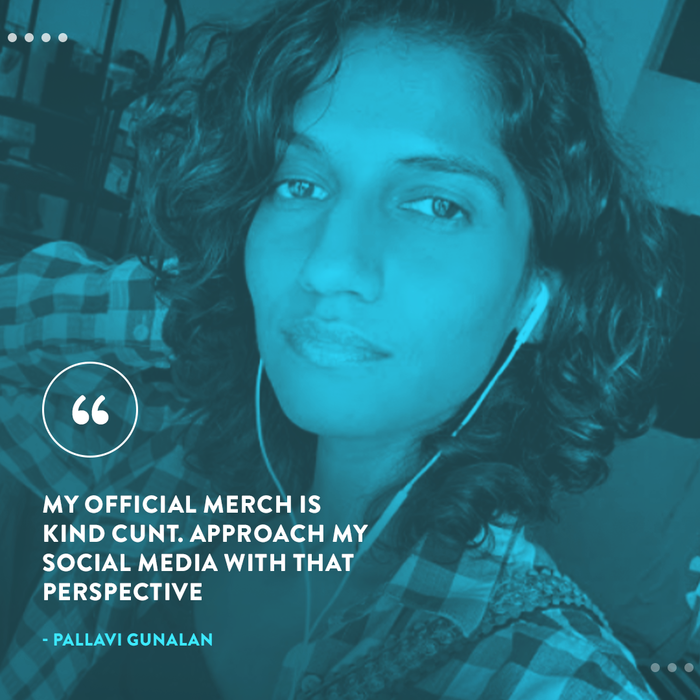 Who are some of your comedy heroes?

A lot of my peers but a more recognizable name I often say is Maria Bamford. She’s hilarious, all of her jokes are uniquely her own, she found a way to discuss mental health that makes it fun and not sad, and she is proof that you can be a success in comedy and also a genuinely kind and caring person.

Quitting my PhD and getting a (relatively) stable writing job within 9 months. There have been other wins but this one sticks out because I feel grateful I was able to so quickly sustain myself financially and I know it’s through the grace of other people taking a chance on me. I want to be able to build something great enough that I can provide that for younger comics later on.

I am happy to have a perspective informed by my family’s culture. To have something that grounds me and connects me to something other than the stereotypical American upbringing. I love my family and the opportunities they afforded me that got me where I am today. Also the food is dope.

What’s one thing you want the WhoHaha audience to know about you?

My official merch is Kind Cunt. Approach my social media with that perspective.

Are you a hilarious creator looking for more opportunities to collaborate, learn, and earn? Join our community! 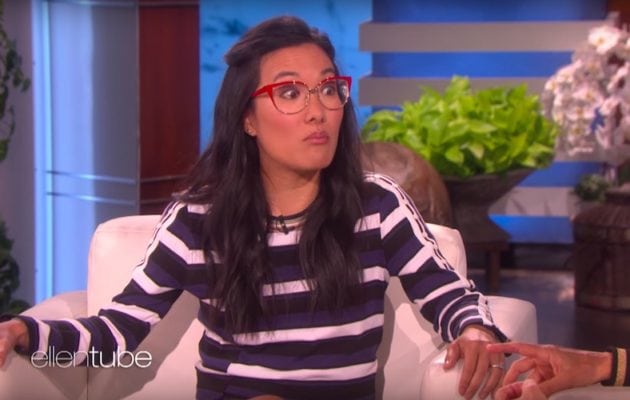