Remember when you were a kid in November and Christmas was so far away and you were on the verge of losing your shit for like an entire month?? That’s how we feel right now.

The CW just announced that Crazy Ex-Girlfriend season 2 is premiering on October 21st. But even though waiting until for the premiere is nearly killing us dead, we’re loving the hell out of this trailer. Looks like it’s more dance numbers and sexy times than ever. 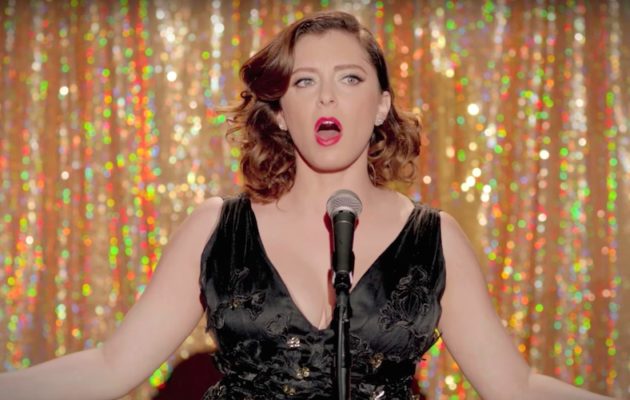