Everyone doing ok? Everybody hanging in there and drinking water and taking care of each other?

We’re gonna make it through, everybody. And if you need a second to giggle, give these tweets a little look see. We love you, ok?

Better stock up on science books while they’re still legal.

I guess I don’t give a shit about Hillary’s emails because I have a much bigger email scandal on my hands pic.twitter.com/N4wm0ZxdFP

Remember when Romney referring to his binders full of women was the most offensive thing a presidential candidate had said about a woman? ??

Our new national anthem should be “Back in the USSR”

Joe: “What if we take batteries out of all of the remotes before we leave”

Joe: “Or we could cut all the cords” pic.twitter.com/SHrCkr8ZPs

“kanye and crying” is my “netflix and chill”

One day I woke up and just felt like running. That day was Nov 9th. pic.twitter.com/kfVNdRZJBT

I’m already getting ready to side-eye all the celebrities who skip their asses into the Trump White House for parties and photo ops.

We get it America, you’re still racist

Y’all are so convinced your jokes are funny enough to skewer a man whose policies will kill millions. No joke is. Fight in sincerity, too. 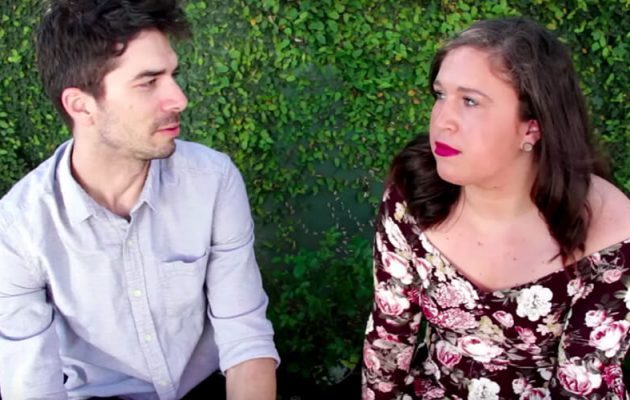 Not Your Average Romantic Comedy Trailer