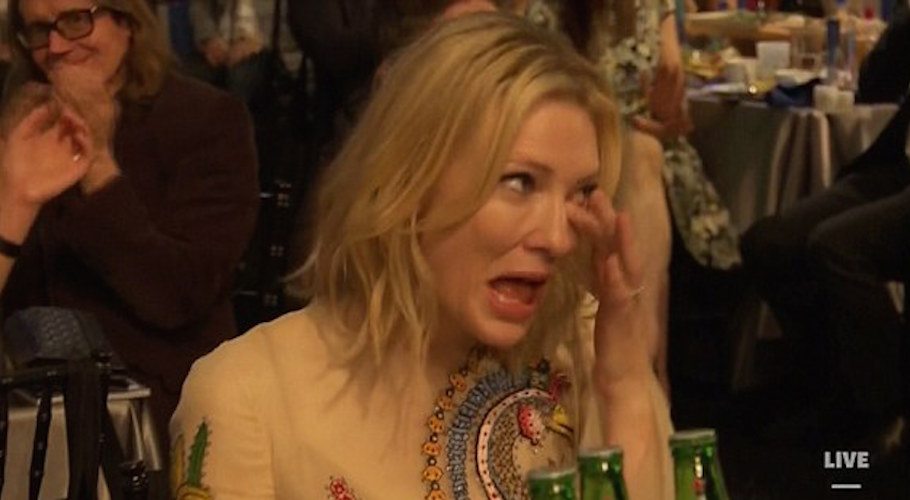 They’re here they’re here!! The funniest tweets of the week are here!

Let’s groove on in to the weekend with these funky fresh jokemasters.

But can you really call yourself a writer if you’ve never scattered the pages of your rival’s manuscript over the side of the Queen Mary?

Great the cinnamon is more confident than I am pic.twitter.com/5eXAZEXcmj

CLASSIC CINNAMON ugh so full of herself.

Seriously wtf was wrong with Reverend Camden that dude suuuuuuucked.

@TheGladStork I texted a passive aggressive photo of my daughter’s nightlight to her at school today. pic.twitter.com/Di1OWcQJUG

Pack it up everybody, this is the best tweet of the year.

Why can we put SOUP in a bread BOWL but NOTHING on a bread PLATE? Good point, pizza. Arguably sandwiches. Sure pancakes, but

Pasta maybe even ok but that’s IT.

maybe she’s barn with it

WE ARE SOBBING how can something so beautiful exist.

Been blasting 90’s hip hop/R&B since I got to hotel. People walking by either think someone done me wrong or someone trying to do me right.

United CEO: I wish United was the most famous airline in the world pic.twitter.com/cM7f3STqRe

Now this is a Twilight Zone episode we would watch.

I overuse data just to stay in touch w my dad pic.twitter.com/c7LLRdtya6

Humorous reminder to call your parents, everybody!

Okay, 80s kids, this is our moment. All we have to do is defeat The Nothing, stick the shard back in the crystal & blow up the Death Star.

I’m so quirky. I’m always losing bobby pins and my sunglasses and my keys and my will to live on this planet.

Hah ok nah maybe we don’t got this.

When ur crush posts a pic of a hot chick pic.twitter.com/hvfHCqiP92

Yes doctor, she has a thousand Instagram followers and everything.

Karma is a… complex women with strong opinions. 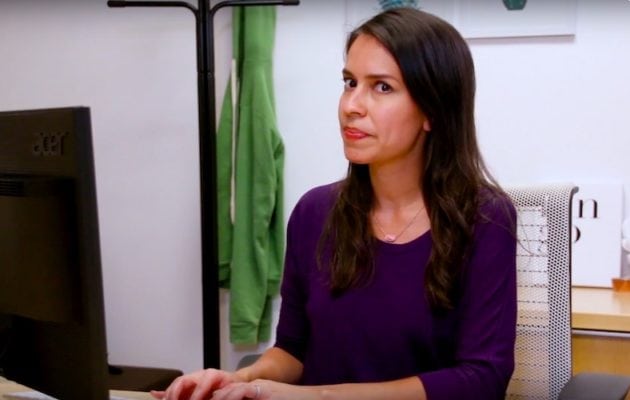