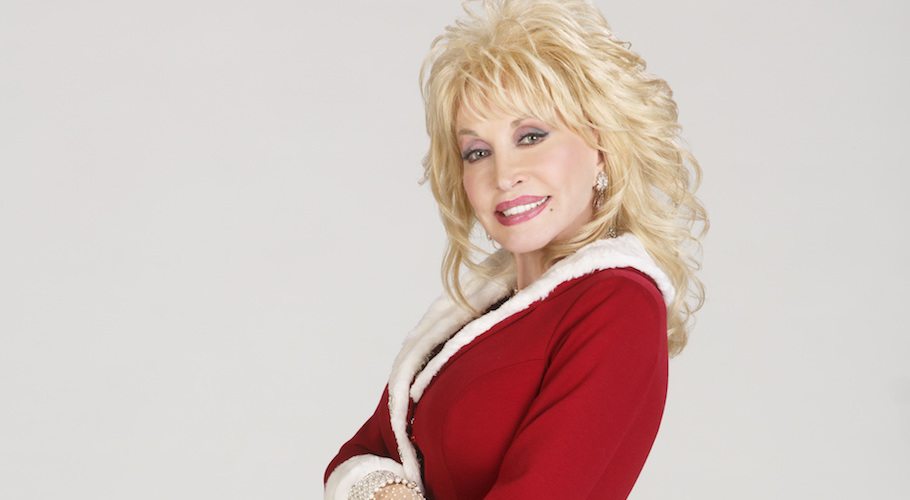 Ho ho hope you like these sweet tweets that we wrapped up just for you!

Have yourself a merry little long weekend, and don’t forget to make the Yuletide gay!

when u surround urself with a network of strong, supportive women who lift each other up on the daily pic.twitter.com/DQ9sQqMYL9

There will never be an “our song.” I refuse to ruin good music by associating it with people.

I unconsciously smile at people’s dogs as they walk them down the street. Recently I smiled at a man’s dog as I was lost in thought and he said, “Bitch smiles at a dog but won’t look me in the eye.” A DOG WOULD NEVER SPEAK TO ME LIKE THAT, THAT’S WHY.

slept with all three ghosts who tried to fix me

There should be something like the Make a Wish Foundation that allows women who came forward with their tales of sexual assault to meet their matriarchal idols. “Oh, you finally felt comfortable telling your story after years of heartbreaking, forced silence? Here’s Kate Bush.”

Let’s all start referring to our periods as, “a crime scene in the basement”

Cry at work…hell no. I cry in my car during lunch singing showtunes from Cats like a normal person.

Men sure seem concerned about power being abused all of a sudden now that women are wielding some of it. 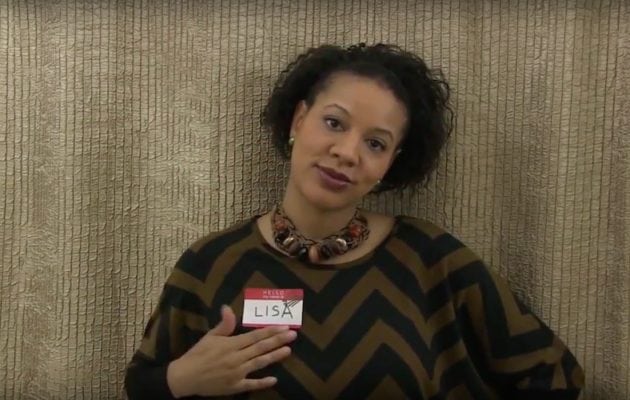