It was amazing to ring in a new decade in January, but it was really HARD to finish another decade at the end of March. Who would have thought that spending spring break in a pandemic would be a bad idea? Who could have foreseen that we would actually need the World Health Organization or a section of the government devoted to fighting diseases? WHO??? THE PRESIDENT???

Check out Pauline Yasuda call out the president and everyone not listening to the CDC in this hilarious video, Truth Hurts Parody – Safer at Home. 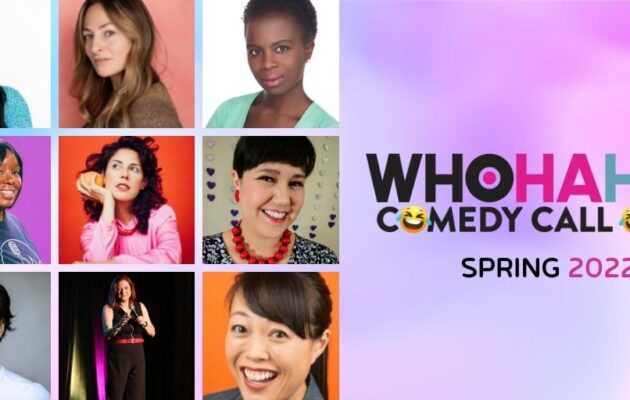