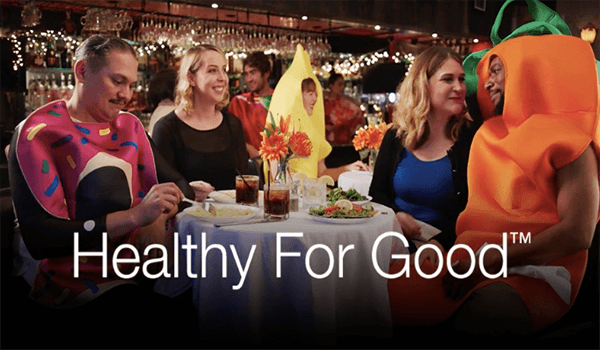 CREATED BY: WhoHaha and Honest Monster

The American Heart Association relied on WhoHaha to help activate their Healthy for Good movement, tapping into comedy and levity as an effective approach to engage people in a serious dialogue about heart health.

WhoHaha carefully cast the talented and very funny Creators / Influencers, Honest Monster, and an all-female production team, and put them to work to write, direct, and star in a 3-part original web series encouraging viewers to take heart health seriously.

The hysterical web series’ episodes, entitled Be a (Gym) Hero, Food Is My Boyfriend, and Don’t Be a Zombie, and additional content customized for each social platform, were broadly distributed to WhoHaha’s audience of millions of female-centric comedy lovers, AHA’s audience nationwide, and amplified by Elizabeth Banks and the Creators involved.

– AHA web site with shares to its 200 national affiliates

– Amplification by Elizabeth Banks to her personal social channels

*  All Creators promoted the series via their personal social media channels

AD WEEK – Q&A: Elizabeth Banks on Her Partnership with the American Heart Association 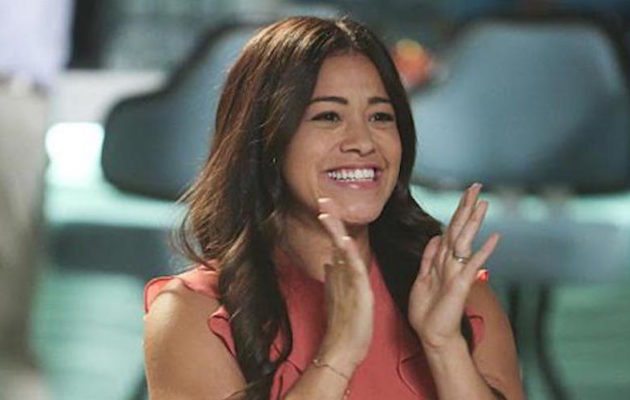 The Most Hilarious Tweets Of The Week