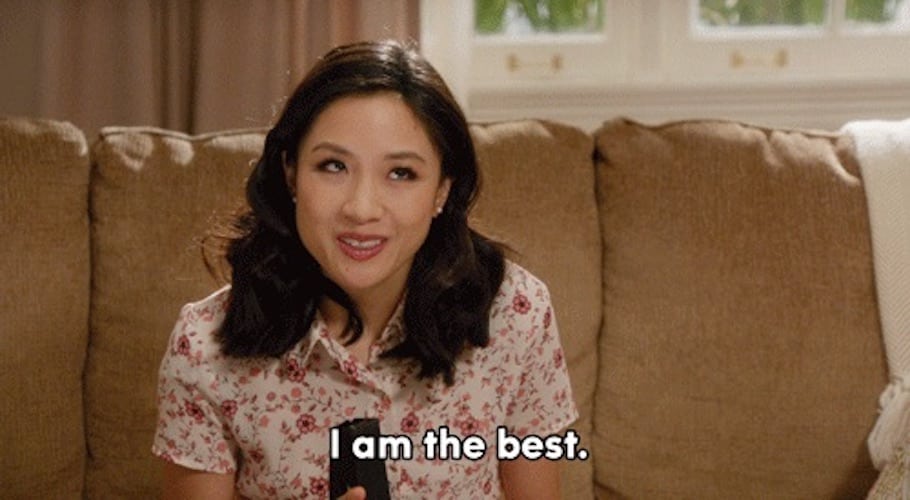 It’s Asian Pacific American Heritage Month! Aka the perfect time to brag on a few of the hilarious Asian American women comedians we adore. So enjoy this list of awesome comedy from dope ladies, then give them all your follows and money and love.

You Can Tell Me Anything with Teresa Lee

Our fave new podcast features host Teresa Lee convincing other comedians to tell her the secrets they’ve never told anyone before. It’s fun, it’s sweet, it’s like hanging out with your funny best friends at a sleepover party. Subscribe asap!

Is there anything Atsuko can’t do? She’s a dancehall queen, a killer stand-up, and she also makes the funniest mini-documentaries we’ve ever seen.

Ceda Xiong is fire and if you haven’t seen her perform live yet, you should really make it happen. She tours all over the place, so it shouldn’t be hard to experience the talented writer/comic in your lil neck of the woods.

It’s no secret that we’re obsessed with Connie Shin’s comedy. The writer/performer is truly one of a kind and you should watch all her work immediately – as soon as you’re done watching her do the low key news.

Duh, of course we had to include Ali Wong’s new special. If you haven’t watched it yet, please drop whatever you are currently doing and get on Netflix. It is absolute gold.

You might already know about Jenny Yang’s stand-up. But did you know about her amazing parody series Bad Appetite? It skewers whitewashed Americanized versions of food from non-white cultures by turning the tables, and making extra nasty versions of yt people food. It’s disgustingly funny.

If you’re in LA, get your butt to a Number One Son show. This improv team is gonna crack you up and also kind of wish you were part of their cool girl gang.

Mark our words – a year from now Sierra Katow will be all up in your tv. The hilarious (and shockingly young) stand-up comic is juuust about to break, and you’ll want to be there when she does.

A podcast about being Asian American made by two sisters who are also best friends? Oh you know we’re subscribing. Katie and Nicole interview rad guests and share their experiences, and it’s mega funny.

Allyn Pintal’s Characters
Allyn Pintal is the Disney-obsessed character comic/writer that we all deserve in our lives. She performs regularly at the UCB theatre in LA, and her Filipino auntie impression consistently cracks us up. Follow her on Insta for updates on shows and dogs.

Taz and Zahra discuss important topics like the experience of being Muslim in America and also the glory that is Magic Mike Live. You know, the pressing issues of our time. They’re both truly hilarious people, and this podcast has us loling with every episode.

If you don’t already know about Aparna, we just don’t even know what to say. She’s the greatest, and while she’s better known in some circles for her Twitter, we’re frankly obsessed with her stand-up too.

This all-lady improv team has one of the best names in the business – and they deliver the comedy too. Check out their Facebook page to catch an upcoming show. 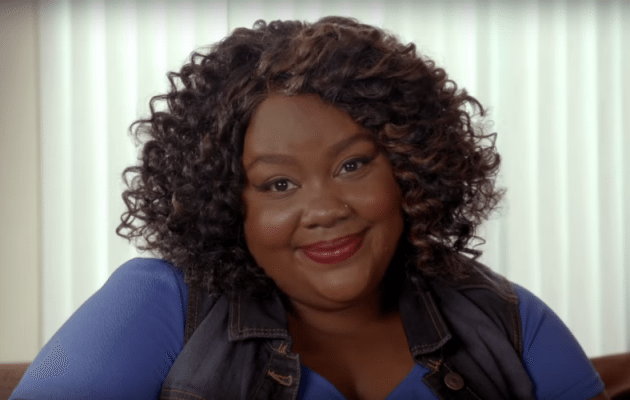