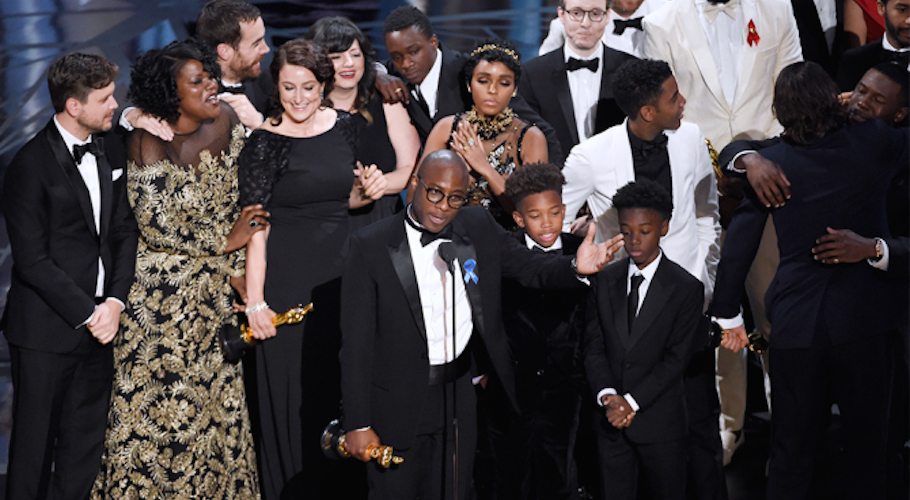 Hi, we need to talk about those last 6 minutes of the Oscars. How insane was that Best Picture debacle?!?! But at the end of the night, the big winner was an incredible story about people of color and LGBTQ folks and people whose voices don’t get heard nearly enough.

So in honor of the underdog winning for the first time in what feels like forever, here is a list of things that we wish we could Moonlight. And by ‘Moonlight’, we mean take away a big win from a less deserving but much richer candidate, and give it to the surprising and more deserving one. It feels like the wrong one won a lot in the past year. Let’s correct that, if only in our sweet imaginations.

What more can we say about this garbage-fire of an election? Instead of a progressive woman with an incredible history of public service, we got a dreadful white-supremacist pussy-grabber for prez. We will never forget, and we will definitely not forgive. So let’s go back and do this one over, huh? We’re pretty sure that if the nation could put it to a second vote, things would go much better.

Yeah obvi this is less important than who’s the president. But COME ON. The Patriots AGAIN?? Certified dingus Tom Brady beating nice boy Matt Ryan, the Falcons playing excellent football and then falling apart in the last second, it all just bummed us out.  We prefer the alternate history where the Falcons successfully rose up and destroyed the great deflators. And then refused to go to the White House.

3. Losing Carrie Fisher Instead Of Smashing the Patriarchy

SERIOUSLY 2016 WHAT THE FUCK. We still miss Carrie Fisher’s wit and talent every day, and seeing signs with her as General Leia at the Women’s March was a definite bummer. Instead of Carrie passing into the great beyond, this should have been the year we destroyed patriarchal systems that try to keep princesses compliant and older women silent. So we would really like it if someone could invent a time machine and make all of that happen. Kthanx.

Oh for real, England? We thought you were better than this. The land of crumpets and corgis chose xenophobia over common sense this summer, and now they’re not part of the EU anymore. But how bout we not? UK, if you go back to Europe we promise to consider not making fun of your teeth anymore. Promise.

Yeah this one’s a real foolish move. Instead of working on fixing climate change, it appears that everyone in the government is saying ‘eff it’ and going back to coal. We give that a big fat NO THANKS. Instead of not doing anything about climate change, what if we just do something instead?

6. Building A Wall Instead of Funding Planned Parenthood

Um excuse us federal government, access to birth control is a human right and so is a safe place to live and work and raise kids. We can really nail those two birds by taking a bunch of cash out of building a big-ass monument to racism, and putting it in to our favorite source of free healthcare. Wouldn’t that be fun? Sounds super fun to us. 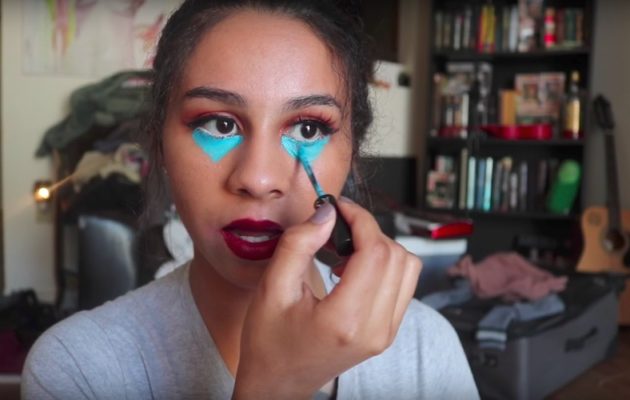 A Messed Up Thanksgiving Makeup Tutorial