They might never join up on a track together thanks to the heated feud between Iggy and Azealia, but Darmirra Brunson has made our bizarre dreams come true. Yes, we were dreaming of a collab between Nicki, Iggy and Azealia because who wouldn’t be?

Sidenote: Raise your hand if you thought Azealia Banks and Iggy Azalea were the same person. Cool, cool, cool. 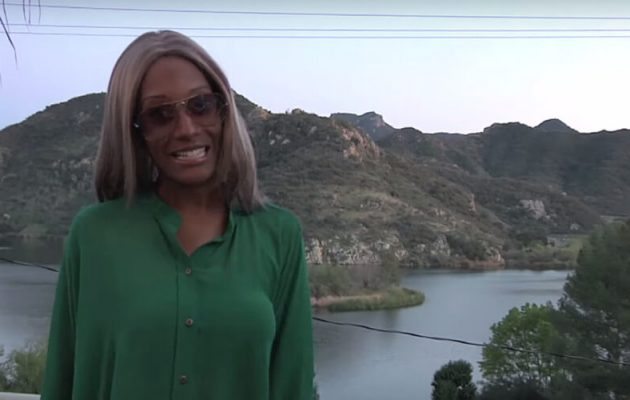