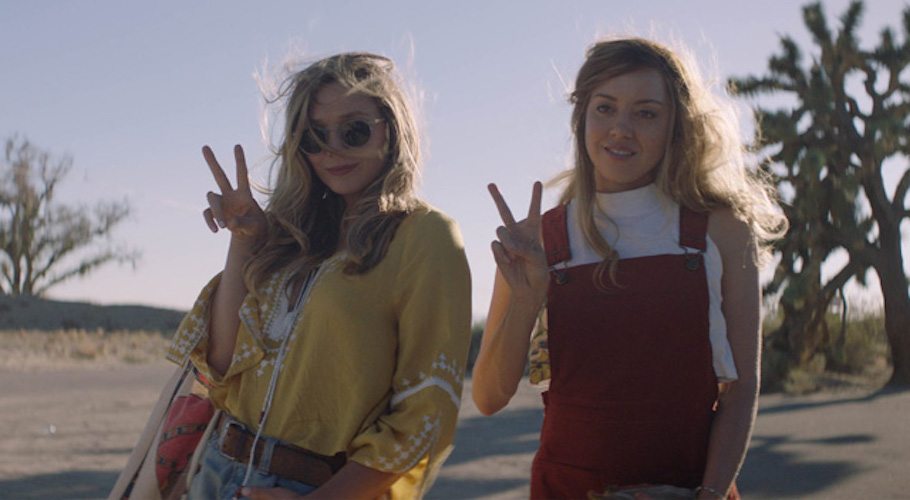 Sundance always has its fair share of moody dramas where white dudes discover something super special and important about themselves. And yeah those movies are cool. But we’re here for the comedies, tbh. So we couldn’t be more excited to see all the funny movies on offer this year that were created by and/or star dope women. We’re talking Alison Brie as a nun, Aubrey Plaza as an Instagram stalker, Gillian Robespierre directing a movie about dysfunctional sisters, and Anne Hathaway puppet-mastering a kaiju. Bonkers.

Here are a few of the woman-fronted, directed, and produced comedies that we’re most stoked to see.

Is it a comedy? Is it science-fiction? Is it some kind of weirdo indie coming-of-age drama? Who knows, but this weirdo movie stars Anne Hathaway as a 30-something loser who’s somehow connected to a big Godzilla monster that’s destroying Seoul. It seems fun as hell.

I Don’t Feel At Home In This World Anymore

Again with the mixed-up genres. This bad boy is some combination of revenge thriller and black comedy, and it stars the indie darling Melanie Lynskey as a depressed woman who uses a burglary as an excuse to go absolutely ham. The idea of going vigilante to punish assholes is… pretty appealing tbh.

Ok now this one is some serious funny woman magic. The Obvious Child crew is reuniting for this new film, which stars Jenny Slate and Abby Quinn as sisters and miscreants tearing up NYC in the distant year 1995. It’s directed by Gillian Robespierre and looks thoughtful and hysterical and like c’mon, it’s the Obvious Child team, there’s no way this isn’t going to be amazing.

This relationship dramedy from first time writer/director Michelle Morgan might tip a little more serious than silly, but from all reports it’s got some of the zingiest writing around. It may be a little ~too~ relatable if you’re currently single in a big city, but at least you can laugh about it. There’s no trailer yet, but we can already tell it’s perfect for a girls movie night.

Zoe Lister-Jones is the writer/producer/star of this bleak comedy about a couple who decides to turn all their arguments into songs. The premise alone is funny enough to get us to see it, but Lister-Jones also said that her goal on the film was to “foster an environment that was collaborative and empowering for women” which is pretty much our entire life purpose. Sold!

This tale of a man whose life starts to fall apart after he’s left by his girlfriend was directed by Janicza Bravo, whose punchy short films have been making people laugh and cringe for a while now. It stars Michael Cera and Brett Gelman, but if we’re being honest we’re most excited to see Judy Greer slay the game.

Aubrey Plaza is the best in the biz at playing weird loners. And in this movie, she takes her loner self on a roadtrip out to California to meet her idol, an Instagram celeb played by Elizabeth Olsen. But is Ingrid a harmless weirdo, or a legit psycho? Gonna have to watch it to find out! 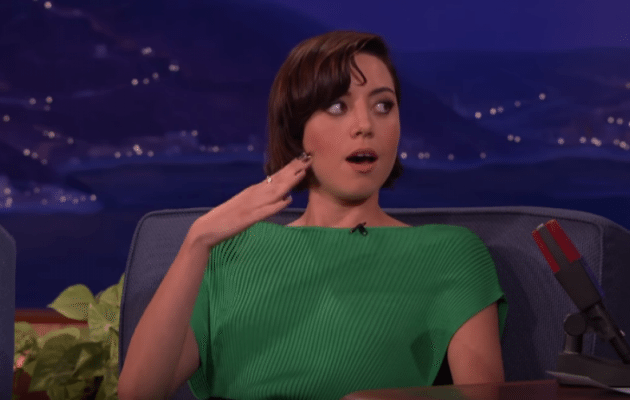 Aubrey Plaza Is A Magnificent Weirdo Because Of Irish Dance