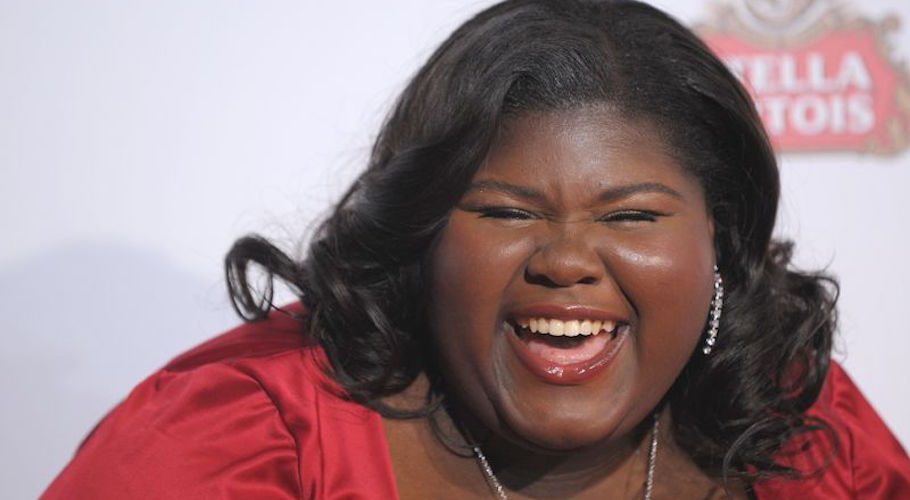 Is it just us, or was Monday like 400 days ago? This week was exhauuuusting.

But before you go into a weekend coma, end your week right with these extremely funny and smart tweets from some of our favorite women on the internet.

“but you said your 5 mins away”

If I could go back & talk to me as a child I’d tell myself to really take it all in, because you’re gonna have to reference the 90s forever

WOMEN: there’s a real problem with sexual power dynamics in the Hollywood system
REPORTER: hold on, let’s hear what Woody Allen has to say

While on speaker ? my mom asked when I was going to give her some grandkids and it really hurt my cats feelings. Why can’t she accept him? pic.twitter.com/gSnZV2016J

*to the tune of Let’s Dance by David Bowie*

Hey Young Girls, if someone tells you they liked your hair longer, tell them you liked their mouth more shut.

what she says: I’m fine
what she means: when buses on the same route meet going opposite directions they should high 5 with giant foam hands

“I KNOW WHAT I’M DOING!” I scream defensively as I accidentally open a portal to the Vale of Shadows, releasing unimaginable horrors.

“You’re 18, your parents can’t tell you what to do anymore”

first of all, I’m not white

Know how a phone rings & you wonder if it’s ur phone or from the movie you’re watching? Just happened to me. I’m watching Pride & Prejudice.

Men send me very long debate emails sharing their thoughts and feelings. I delete 97% of these.

Damn boy are you an invite to an improv show?

Cause you can’t make me come.

I need to take a mental health decade.

I will be in Hawaii in two weeks. I will be pretending that it’s not America. My president will be a ukulele led version of bodak yellow.

WOMEN: there’s a real problem with sexual power dynamics in the Hollywood system
REPORTER: hold on, let’s hear what Woody Allen has to say 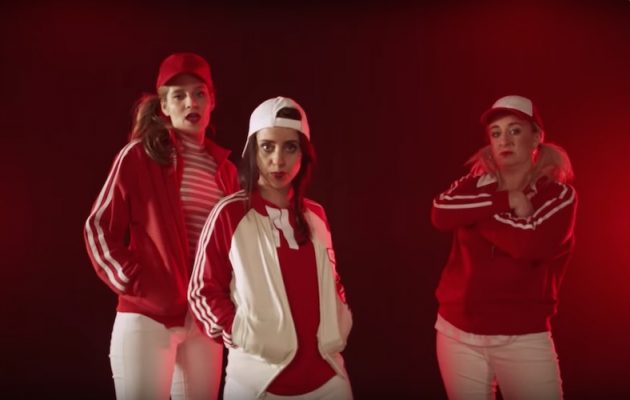 You Got That Flow, Though?