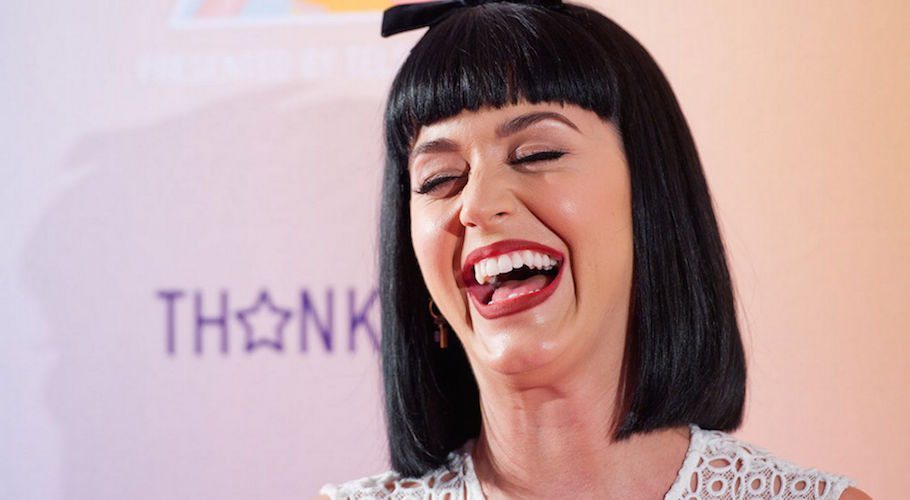 Pardon our French, but we are really freaking ready for this weekend to start. We’re gonna hit Saturday like…

So strap on your boogie shoes, because these extremely funny tweets are gonna get you in the mood to party.

I see the AUTUMN LOVERS are trying to creep in here with their pumpkins and flannel. We must fight, Summer Children. FIGHT!

Just learned 3-yr-old has an imaginary friend named “Goop.” Holding back asking her if Goop has advised her to steam her vagina.

I think I just made up a new word: “icliterate.” For men who don’t know where the clit is. Has this been done? May I be a millionaire now?

I totally misunderstood “fuck the haters” and have been making passionless love to my enemies for the last five years.

I mean he didn’t discover America but he discovered me https://t.co/Wwwh6x5ZNQ

Why would she wear a sensible heel? She didn’t even marry one.

Satanic ritual to summon the Goodest Boy Ever pic.twitter.com/SkjmjiUB4a

To be fair, @JoelOsteen‘s church was built to provide shelter for taxes, not hurricane victims.

Poetry is my passion pic.twitter.com/OVHlXLpYbF

Idk a diner has never made me feel angry and inadequate 24/7 pic.twitter.com/M3fULSzKdH

when Kanye took that VMA from Taylor I was like “oh, weird” not “this will psychologically cripple both artists, driving them to madness”

Lol this cat looks like it’s going thru a divorce and talking abt it in vanity fair pic.twitter.com/JRblvDnyrB

when Kanye took that VMA from Taylor I was like “oh, weird” not “this will psychologically cripple both artists, driving them to madness” 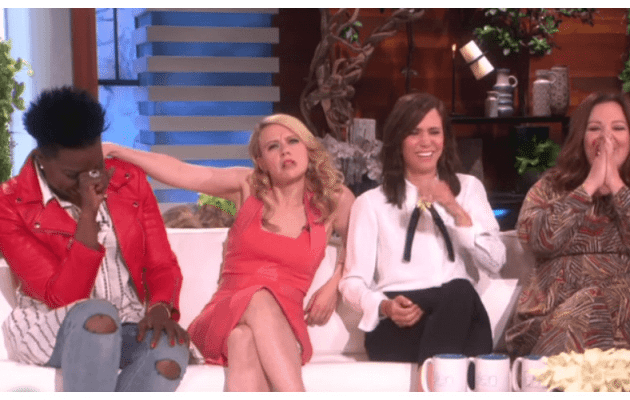 The Ghostbusters Have Creepy Secret Pasts