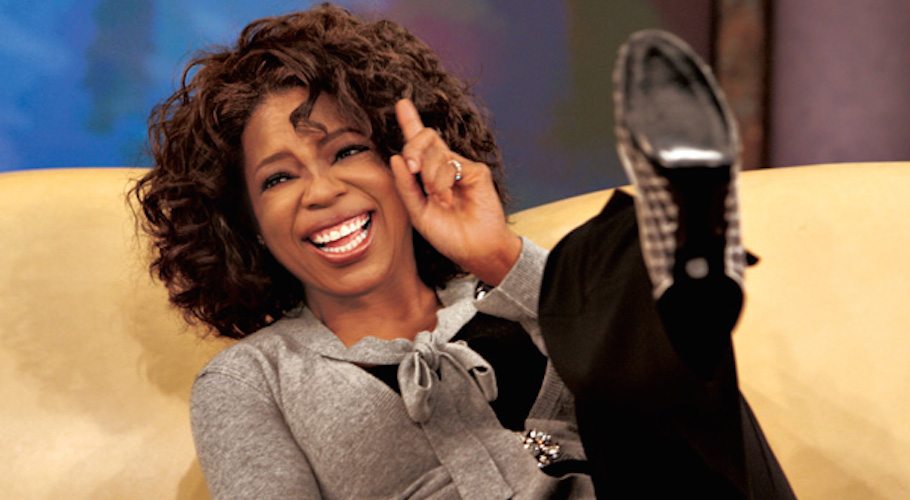 This week hit us harder than a Republican body slamming a journalist. Thank gosh it’s over, because we are about to fall headfirst in to this long weekend like –

But first, the tweets! And this week’s jokes from lady tweeters were especially hilarious. Get your funny fix, then go get your Friday night.

why do straight boys get so pressed about “health concerns” of plus size women?? you almost gave urself alcohol poisoning last night, josh

i think it was generous of mark zuckerberg to address this year’s graduating class of monopoly men pic.twitter.com/fkoylm3apn

In her Wellesley speech, Hillary has made Pizzagate and impeachment jokes and I think she just made a mean handshake joke? This is a roast.

My mom’s dog has the exact same, “I’m not mad you’re home late, I was just WORRIED” face as her. pic.twitter.com/Mo4TpqCGqu

If this is what Taylor Kitsch looks like, just imagine how handsome Taylor Art would be!!!

Need a liquid lip that can last all day through all of the kisses I give my dog.

I wish I was at the marketing meeting where they decided we should all want to fuck m&ms pic.twitter.com/GprvsX2BjE

Will I ever find a love like this pic.twitter.com/MoQ06JBIKV

Sometimes I have to “Aww baby, what is you doin” myself.

don’t just add My Little Ponies to any random thing. there is no way they care about the same shit you do pic.twitter.com/tCzbXSodFC 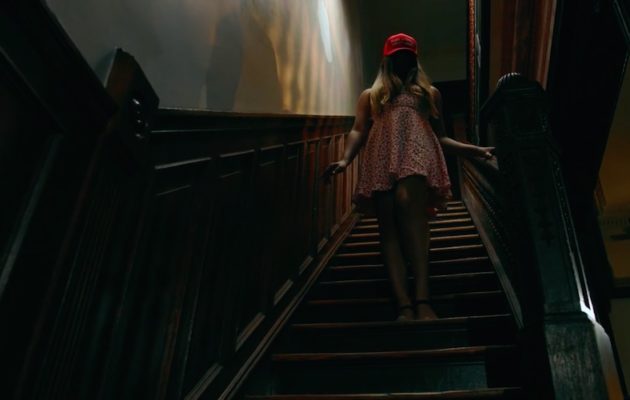 Get Out (Of Your Relationship)