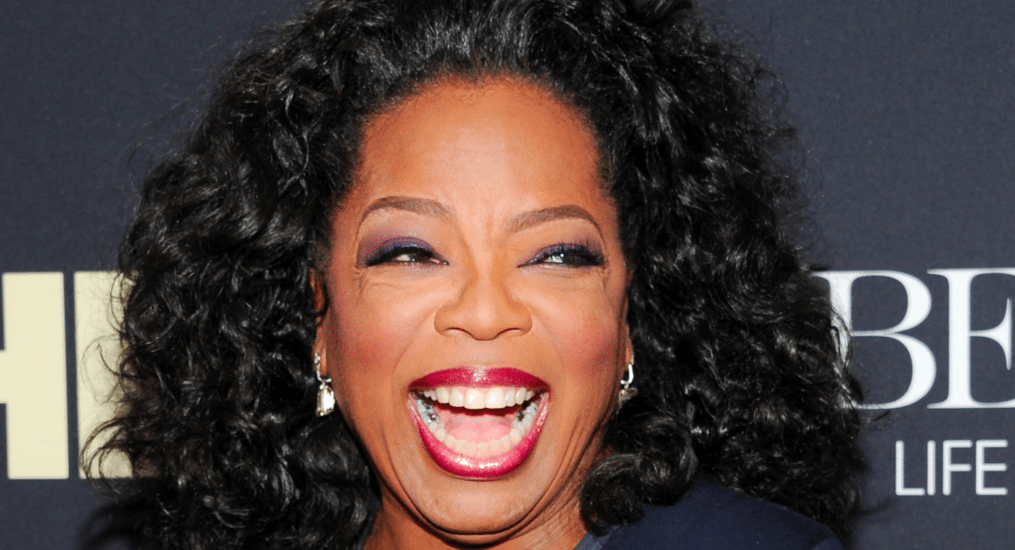 We definitely are. Whether you’re coming down off of a hellishly long week, or you’re getting amped for the weekend, these tweets are sure to make you giggle. And who doesn’t like giggling? Unless you’re a dementor or some other soulless creature, allow these hi-LAR-ious tweets take you away to GiggleFest2016. (Trying to make that a real thing, to be honest).

Siri, do you think a relationship is ever truly over or are we destined to spend our lives circling around each other? Also, where is CVS?

330am: my mind shoots awake, racing w thoughts of you. and also a devastating response I could’ve used on this rude cashier like 8 years ago — Ali Garfinkel (@aligarchy) March 18, 2016

The best comebacks always occur to us way too late.

Have the people who make grape flavored candy ever even been in the same room as a grape?? — Allegra Ringo (@allegraringo) March 18, 2016

SERIOUSLY, what the hell is up with “grape flavor” tasting NOTHING LIKE A GRAPE?

I thought that I was a good person, but the way I react when people drive slowly in the left lane would suggest otherwise.

The truest of statements.

It’s crazy to me that kids today have iPads and smart phones when all I had to play with was the underdeveloped bones of my fetal twin. — Tulip (@imdaintyaf) January 19, 2016

Unseasonably warm weather is like impromptu sex – welcome, but, like, don’t expect my legs to be shaved. — Amy Dillon (@amydillon) March 8, 2016

I dated a guy once whose communication skills were as bad as the family’s in The Witch but we didn’t have as much fun as they did. — erin whitehead (@girlwithatail) March 18, 2016

The family in “The Witch” had definite issues, but having fun wasn’t one of them!

High hopes for the future?

Hell=laughing at a joke u don’t know is inside. So ur friends explain it & u laugh again, but it’s too late. they know u were tryin 2 fit in

We call this “Liz Lemon-ing.”

The only thing worse than my menstrual cramps is having another kid.

Is there a level higher than cringing uncontrollably? If so, that’s what we’re doing.

GIF via. Featured image via. 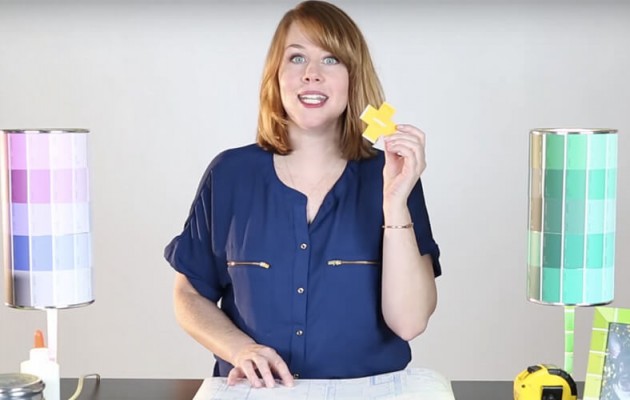 How To “Paint” Your Room With Free Paint Chips