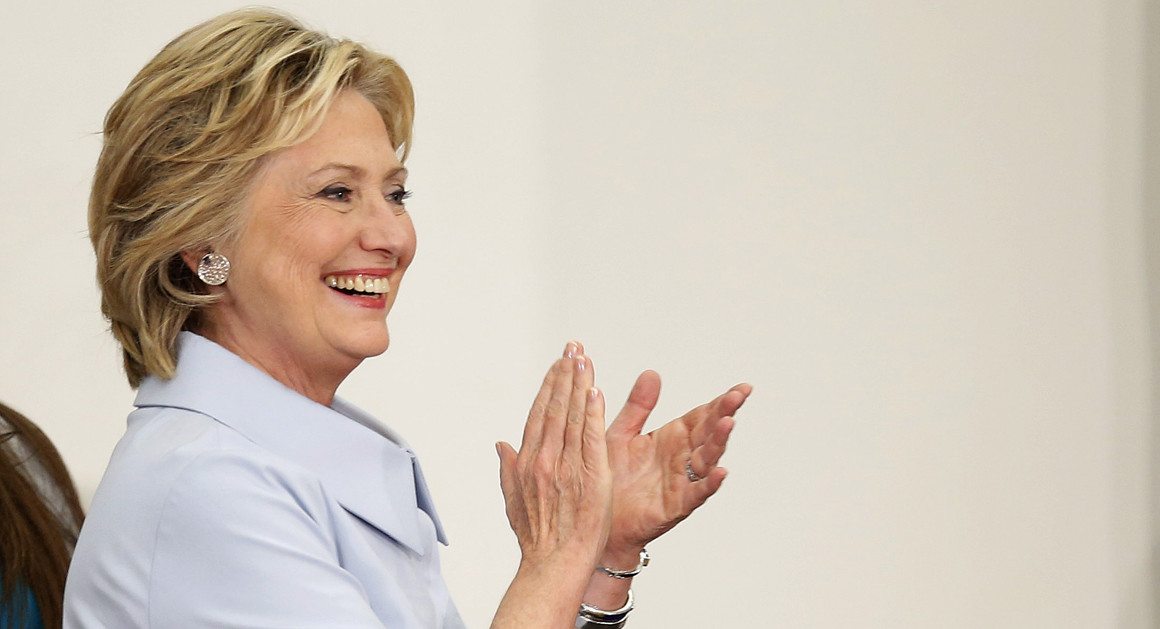 We’re so excited we decided to serve you up another hot, steamin’ plate of funny f*cking tweets. Kick off the weekend the right way – by laughing at your phone-screen. (Human interaction is overrated).

I’m all alone in a strange house and just got scared thinking about the Zodiac Killer. That being said, I would vote for him over Ted Cruz.

a dog I don’t know just wandered into my apartment and it made me happier than a decade of Christmas mornings — Anne Lane (@AnnieLLane) February 26, 2016

My 7yo just said, “Trump doesn’t know how to debate & that woman screaming in the audience sounds like she’s dying.” ? #gopdebate — kelly oxford (@kellyoxford) February 26, 2016

What the fuck is my neighbor doing? Oh, God. He saw me take this photo and now he disappeared. pic.twitter.com/uAlLrEc9R6 — Scout Durwood (@scoutdurwood) February 26, 2016

I’d rather let Wesley Snipes file my taxes than go to Coachella.

It doesn’t matter if the answer to my problems isn’t at the bottom of this jar of cashew butter. It’s only important that I try to find it. — Abby Heugel (@AbbyHasIssues) February 25, 2016

I am fine with not knowing what “shiver me timbers” means.

I still think about that owl lamp in Steven Avery’s mother’s house in Making a Murderer. — Julie Brister (@bristahsouljah) February 25, 2016

when he just not that into u pic.twitter.com/DvaBWSjchX — Ali Garfinkel (@aligarchy) February 25, 2016

when celebrities give advice 2 their younger selves like “relax things will work out as they should” it’s like yeah bitch you’re a celebrity — Chelsea Nachman (@chelseanachman) February 25, 2016

Just a few bad days away from calling improv an “art form” and myself a “story teller.”

If cooking shows have taught me anything, it’s that there’s probably a lot of sweat in our restaurant food.

Be right back, gonna vom.

It’s sucks that by the time you know how to handle elementary school bullies, it’s inappropriate to do so, or so they keep telling me.

It’s never too late to confront your bullies. 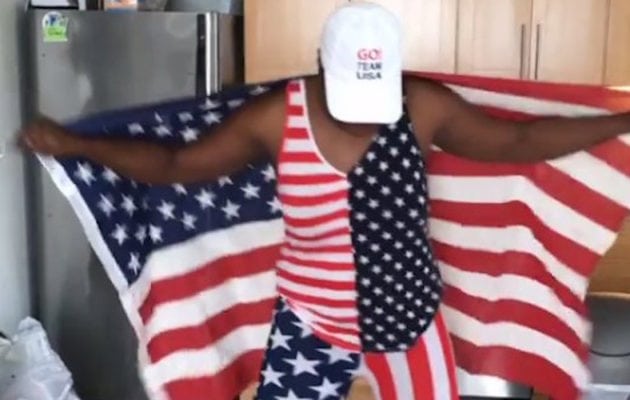 Leslie Jones’ Olympic Coverage Is Everything