Halloween is over. The World Series is past. This miserable 15 year election season is almost done. WTF are we all going to argue about on Twitter after next week?!?!

Eh, we’ll think of something. Anyhoo enjoy the madness while it lasts! And salute the funny broads who keep us laughing through it all.

me: ugh I hate country music and everything about country
twitter: beyoncé is performing at the CMAs
me: pic.twitter.com/NIIVftGlzC

Hello we would like one country music now please?

Gonna miss vine. Not since tinder have i been able to so quickly and accurately determine i hate someone

Thank you, Vine, for this and many other gifts.

I’m pretty sure the CMA’s don’t give a chickens dick about the ppl who want to boycott if Bey performs. I just made up that phrase.

The best thing about these annual White House trick-or-treat videos is the way he calls Michelle whenever he thinks a costume is funny pic.twitter.com/xI8sKoutaG

They’re so cute it honestly makes us barf with joy. That dad sweater!

poem by me: winter is long / i need a bong / seriously, i need one

Wow never thought poetry could be this relatable.

This is definitely No Ordinary Bullshit.

fake it until you die one day, having lived an inauthentic life

This is the ideal male body. You may not like it, but this is what peak performance looks like pic.twitter.com/R0urPZlwE4

Get you a fruit who can do both. pic.twitter.com/OIW9mJMkHD

K this is the ultimate version of this meme. It can now retire happily.

the thing is if any of you were like “oh this is my new crush” i’d have to be like “that is so nice, but he is krampus.” pic.twitter.com/UfOivxVBlO

Anne is a supportive friend, everyone take note.

It’s like my therapist doesn’t even care that I don’t know what my brand is anymore.

Never feel bad for breaking up with a therapist if they clearly don’t understand or respect you.

Also, men, if getting your birthcontrol doesn’t send your bp down to 60/40 and require an injection of atropine, DON’T CRY TO ME.

Yeah this news doesn’t mean men are weak, it just means women are TOUGH AS SHIT AND ALWAYS HAVE BEEN.

There was a roll of dental floss accidentally mixed in with my laundry pic.twitter.com/ReUVWhsoxl

This isn’t even funny this is goddamn tragic.

This year, racially insensitive Halloween costumes from your white friends is a quick way to find out who’s voting for Trump.

Do this. We will pay you to do this. Please do it and tell us how it goes. 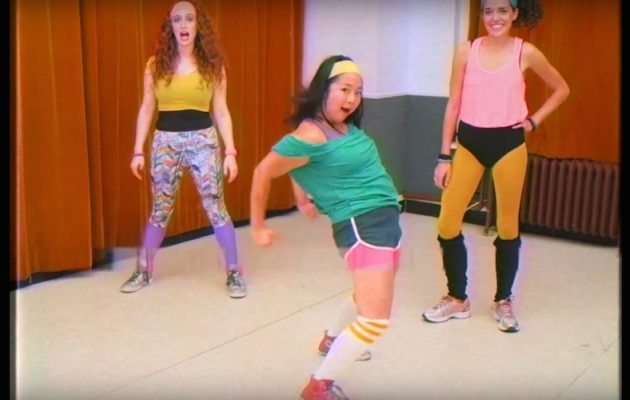 Voting With Your Vagina? Better Warm Up First!