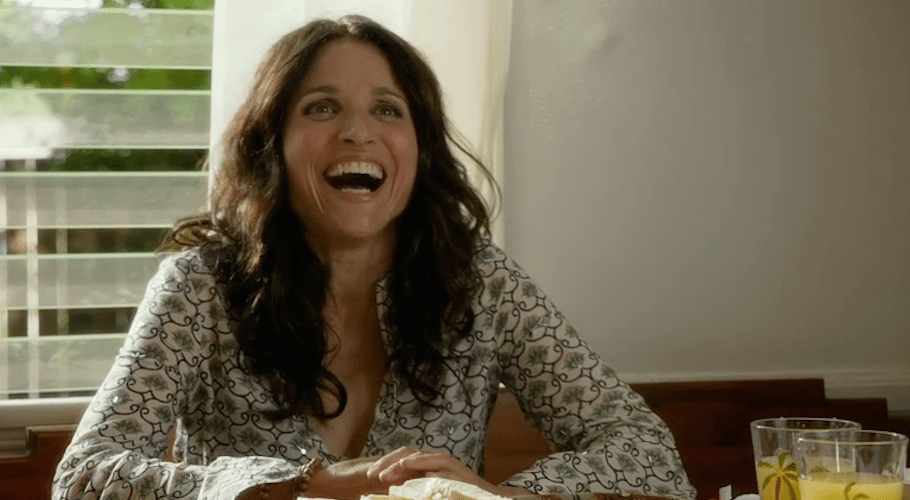 The weekend is so close. Sweatpants and white wine are but a few hours away. HOLD ON OUT THERE LADY FRIENDS!!

And while you wait, read through the funniest dang tweets of the week. We’ll get you laughing all the way to the weekend, bb.

When your mom is a surgeon on TV but you think that when she goes to work, she’s actually “cutting bodies”… #actormom #mothersday pic.twitter.com/VbI30RSDbM

The bathroom fixture you ordered is still waiting outside your front door. Let that sink in.

i hate emails so much but i also hate phone calls…. and texting… are we sure the door on faxing is closed permanently?

New rule: If your writing staff is less than 20% female keep your fucking girl power tweets to yourself.

Live shot of my brain trying to come up with funny responses to impress someone I think is cool pic.twitter.com/zFOXS8CO9p

I’m terrified of confrontation & erupt in tears if anyone SEEMS like they’re disappointed in me & I would do a better job than Sean Spicer.

CNN’s guests today will be a politician who thinks firing Comey was wrong and a man who is interested in watching the end of the world.

I almost live-tweeted my abortion but I couldn’t think of a good enough hashtag.

Those Who Forget The Past Are Doomed To Repeat It: Electric Boogaloo

How am I alive pic.twitter.com/ssxHO3igMb

Handmaids Tale is so easy to watch. I’ve barely had to stop every episode and turn on Sex and the City. Barely! Or constantly. Who can say.

“I was offline 20 mins, what’s up?” “CIA is now run by Guy Fieri. 72 rats in a suit are the secretary of defense. Tuesdays were outlawed.” 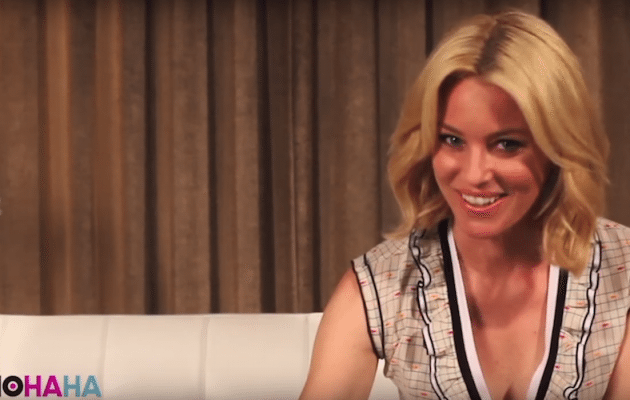 Ask A Girl: What’s Up With Makeup?