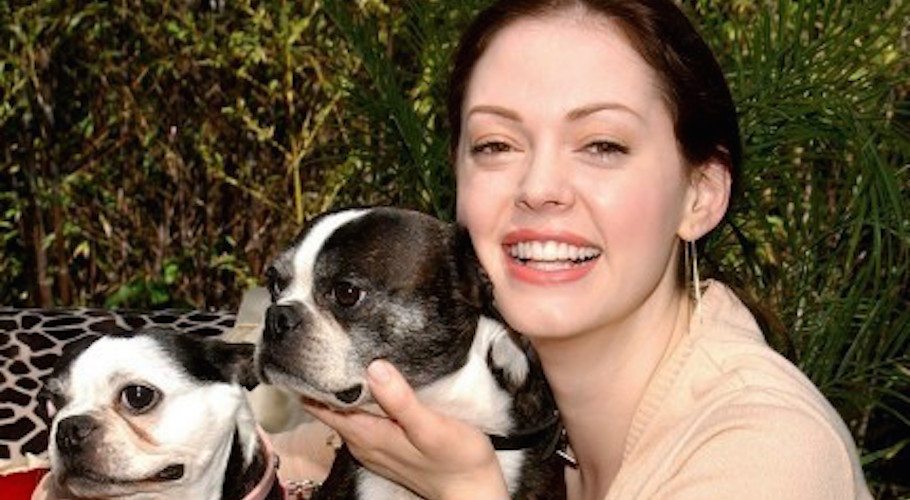 So like are we all ready to find a new planet and start this whole society fresh yet, or what?

Between the climate change and the sex predators and the endless patriarchy, the only thing keeping us going is funny women tearing shit down. So here’s to the babes who made us laugh on Twitter this week. Thank you, precious queen.

Women: This man is bad
Men: You’re overreacting
Women: Here’s proof
Men: Why didn’t you tell us earlier, this is your fault

Rose McGowan’s Twitter account has been suspended for inciting women to speak out against sexual harassment & rape. Anyway, lets hop on over to Richard Spencer’s account & get the deets on the next Klan rally…

Matt Damon: I have 4 daughters which means I have… *counting aloud on fingers* 4 respect for women

Me: “wow this movie is very male”
Boy: “here’s a scientific reason for why this movie have to be male.”

Man alive, there has not been a better week for feminism since that time Bono was named Woman of the Year.

Delivery room:
Dr: it’s a girl!
New Father: Damn. Then I’d like to apologize to the 4 women I showed my penis to while my wife was in labor.

I love Donald trump because of his big fat ass shakin and bouncin
So big and good
Our hottest president ever!
With a big Beautiful fat ass! 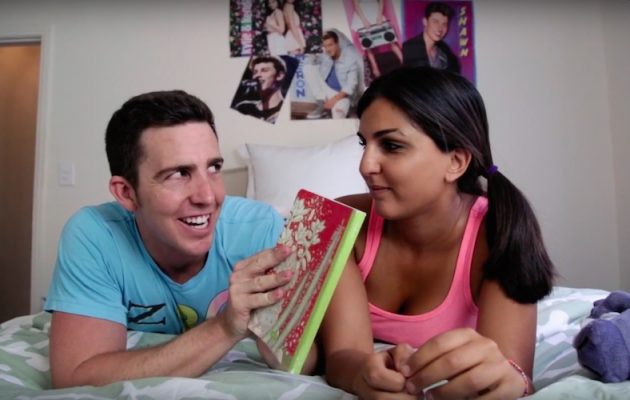 Being a Teenage Girl Can Be MURDER