IT’S THE WEEKEND!!! Whether you’re going hard at the club or dressing up your cats for your weekly photoshoot, you deserve a break from the grind.

Let these hilarious tweets start your mini-vacay out right.

Hahahaha get it because women aren’t people pic.twitter.com/lqzgdEEbiC

Girl are you a Netflix series? Because you don’t know how to pace yourself and I can’t handle another of these episodes.

‘What u been up to?’
‘Uno. On the grind and that. The best never rest. The hustle is my bitch. Sleep when I’m dead. Capitalism is my lover’ https://t.co/JBeNxNxKVF

i just dropped the kids off at my moms house for a sleepover and now i’m ready to party but after i walk around Kohl’s for like an hour.

Dear Slim, I wrote you but still ain’t callin, I left my cell, my pager, and my home phone at the bottom I sent two letters back in autumn– pic.twitter.com/lZZtXJYzha

I already wear it as a thin, body-length cape-vest hybrid. Watches are for the supporting cast of American Psycho. https://t.co/iJEI5L8Hci

the only pure image left in this world pic.twitter.com/0owOjt2hBL

[Reading Berenstain Bears to my niece]

Her: What was Brother Bear’s name before Sister Bear was born?

Me: That’s a good fuckin’ question.

When somebody calls me a snowflake. pic.twitter.com/QZTt3aLuBX

so sad to think I’ll never love my children as much as I love this meme pic.twitter.com/SxpLEZcHT0

Visualizing a life where I get out of bed within the same hour of waking up. Can’t see it.

When your crush says “Assalamalaikum” pic.twitter.com/lxHBhAFVKf

When I enter a room pic.twitter.com/WJbnAwnLhd 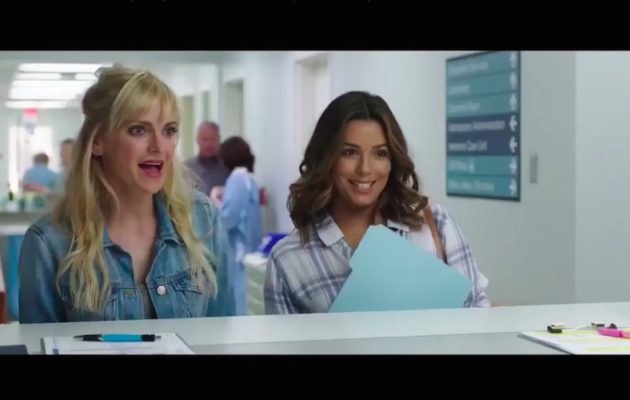 We’re Falling For The Overboard Reboot