Some would say that there are too many Democratic candidates running for president, but have those people ever thought to make the candidates battle? Yes, having this many democratic primary candidates does feel almost unproductive, but is putting them on an island that is also the original reality TV show productive? Damn straight it is.

Tune in to see all your favorite cancelled politicians make a desperate swing at being relative on: Survivor Politico. 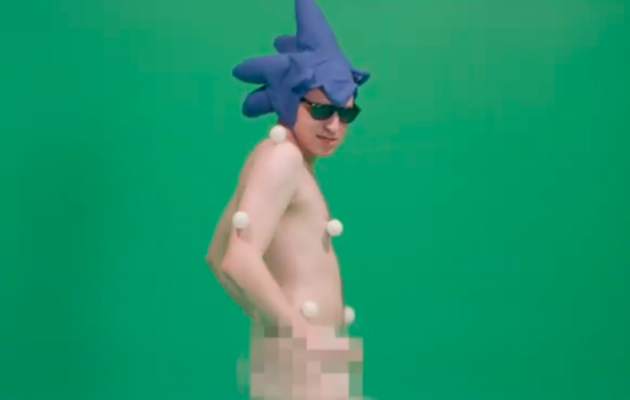 Sonic Is A F@*$ing Sex Symbol