We all went through a fairy phase, right? Except maybe the ones who went through a horse phase. Or who knows, maybe you went through like a cheese phase or whatever. Anyway the point is, fairies are cool as shit and it would be so magical to believe they’re real.

Well in this episode of the British version of Drunk History, Charlotte Ritchie tells the tale of the Cottingley Fairies aka one of the coolest hoaxes in history that was perpetrated by two little girls. Dope. Also, this episode features the magnificent hilarious Catherine Tate, who’s a gift from god to all the world. 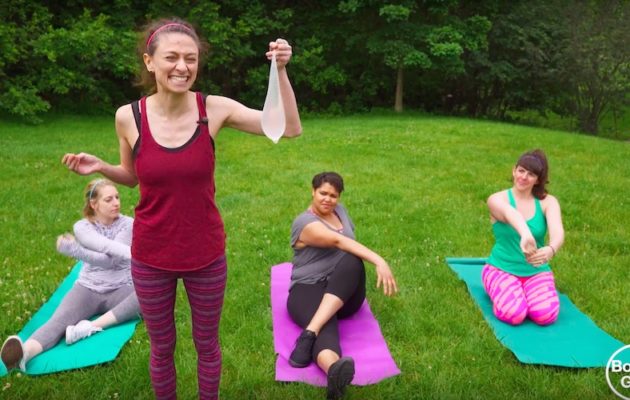