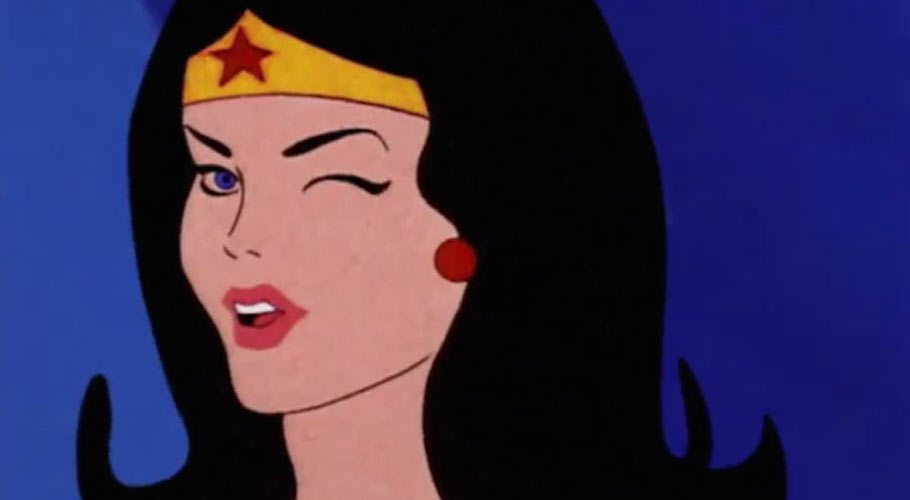 This week has been like when you’re in line for the zip line at summer camp and then you decide ‘eh maybe this is actually too scary’ and then someone just shoves you off the platform and you’re like ‘OH NO IT’S ALL HAPPENING’. It’s been like that.

But gosh dang it we made it to Friday, and if that’s not a reason to treat ourselves to some tweets, what even is?

Just unfollowed a man whom I thought was smart and funny, because he called Theresa May a whore. 1/14

I decided to delete every tweet where I told people to go fuck themselves. It’s taking forever and I’m only back to May so far

Trump vows to bring back coal jobs; in his admin, 442 jobs are vacant b/c he won’t nominate! He can’t even employ people in jobs that exist!

i am a good depression pic.twitter.com/BgMQr93UN1

1st dates are fun because not only do u get to hide your social anxiety from a stranger over $15 drinks, u also get a liiittle closer to dea

If you hide in a trash can at Arby’s and get locked there overnight, you own that Arby’s. That’s the only legal way Arby’s can change owners

1st dates are fun because not only do u get to hide your social anxiety from a stranger over $15 drinks, u also get a liiittle closer to dea

Just looking for a nice guy who’ll tell me, “you wouldn’t know a nice guy if he beat you upside your own pussy, you fucking cunt whore.” 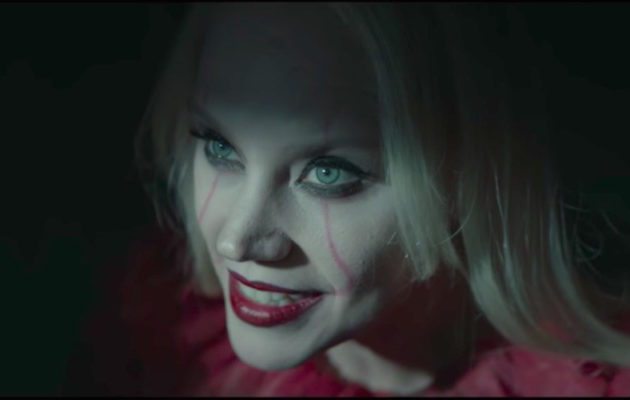 Kellywise Will Haunt Your Nightmares