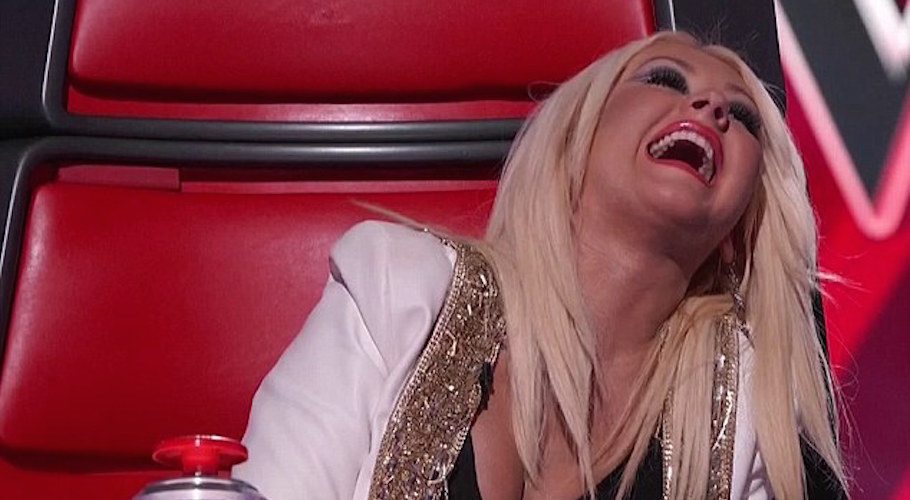 It has been a g-dang week. Honestly, we’re exhausted.

But at the very least, we have these hilarious tweets from talented women to bring us into the weekend. Praise!

Just thanked myself aloud for a beautiful lunch. I said “my pleasure it makes me happy to see you eat it up!” Will keep you posted on prog

You simply must be your own best friend!

Honestly wish we felt like this all the time, but alas we are not all Beyonce.

Me: I can’t believe anyone would hang out with me, I’m so obnoxious.
Me, later: I deserve everything.

EVERYONE BOW TO ME I AM GARBAGE

got drunk on sake last night and woke up to this Google search i don’t remember making. i screamed ? ?: pic.twitter.com/AnMfOej4kv

Please call us next time you’re having sake night.

What is your shamefaced ‘failing adult’ dinner of choice, perhaps eaten standing in the kitchen, eyes blank?

This is assuming we even remembered to buy bread.

It’d be nice to be in a profession where being solidly middle aged is still considered young, like Jude Law in the pope biz.

42 is young for a senator too, maybe we should all be senators.

“White pride” sounds like a group of asshole male lions who die of starvation because they have no females to hunt for them.

Holy hell, is this the most perfect tweet ever written?

Do I look like Google to you? Do I have an adorably cute fuckin’ colored illustration across my face that will teach you about history? DO I

DOES MARA WILSON REMIND YOU OF A SEARCH ENGINE? THEN DON’T ASK HER DUMB QUESTIONS!

i finally did it pic.twitter.com/tTHlEohzIn

Sorry brb we’re crying at how perfect this is. 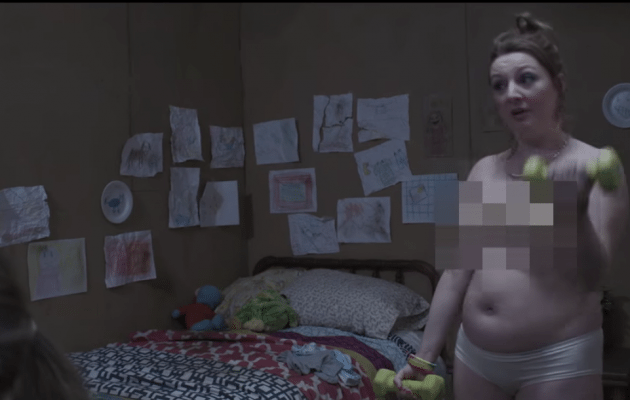