Some weeks are lazy rivers, and some weeks are category 5 rapids. This one was the second one. Big ups to all the funny Twitterers who kept us thinkin’ and laughin’.

It’s silly to think you can’t criticize America while still loving it. I criticize the things I love the most, just ask my boyfriend.

We nag because we care, Uncle Sam.

“I am a good President. I am always voting. Sometimes I don’t win and that’s okay.”

Daughter is playing with Barbies and just said this omg

Daddy, tell me about when grandpa was little and scaring dogs and birds day was called Independence Day?

Why do we do this to the ones we love?!?

This is truly the funniest body wash joke ever written.

Well… it’s official. The world is a clogged toilet at a truck stop.

whoa…Applebee’s, what the heck? ur new lunch specials are bananas pic.twitter.com/9fhKOeNUOh

Brb, inviting our ex-boyfriends to Applebees.

Just opened my wallet & thought “whoa! Why so much cash?” It was 33 dollars.

me on #PokemonGO tryna be the very best like no one ever was pic.twitter.com/pqBuwmrGVm

We can never un-see this. But then, why would we want to?

well, DEFINITELY 10 mins before heading out is a perfect time to test out a new eyeliner, esp. when u don’t know how to wear eyeliner

Sure, that plan checks out.

How dare you show your love with gifts, you monsters?!?!?

When the fundamentalists tell you to cover up, you KNOW WHAT YOU NEED TO DO. 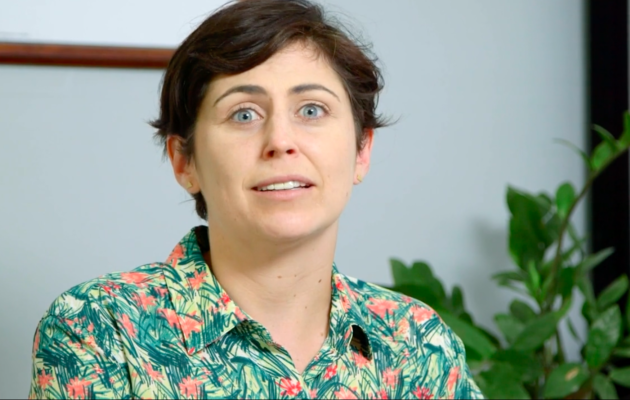 A Home Run Grows Inside You