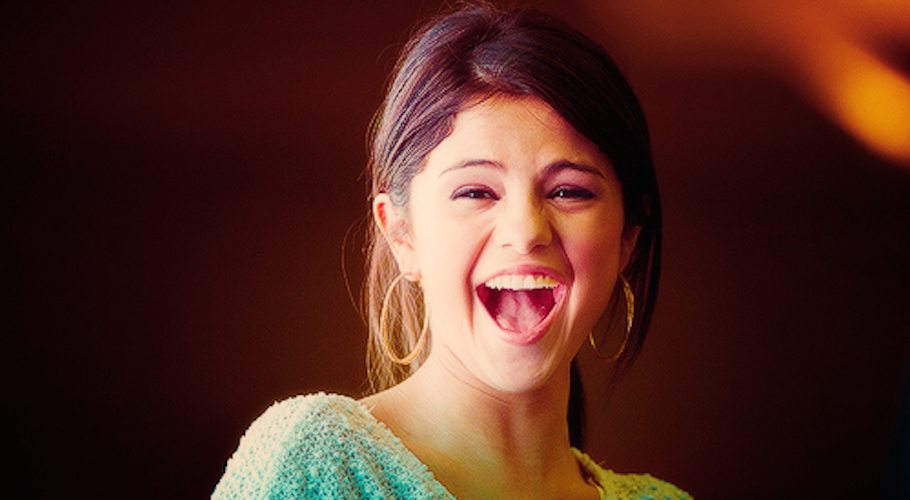 Summer’s over. School’s back. Everyone’s worried North Korea is going to frick our shit all up. But you know what’s still good and pure and wonderful? FUNNY WOMEN.

So enjoy these hilarious tweets from brilliant ladies, and let your troubles just melt away.

Slide into my BMs.

Betsy DeVos wants to roll back protections for sexual assault victims on campus, just in case her boss ever wants to visit a campus.

Rihanna said she either wears a shirt or she wears a bra, never both. That’s an idea I can get behind. That’s making America great, tbh.

not saying I went down an internet rabbit hole but I googled Jewish boxers an hr ago and now I know why vanilla extract is expensive.

Do you ever read your diary from the 10th grade & think “lmao wow I’m somehow stupider now?” Bitch was pulling 3 SAT words per sentence damn

but she also gun pic.twitter.com/75fy8g0vnf

who do you think people will fully believe first: women or climate change

If you didn’t like that book, try this one — some good lessons in here about working together to solve problems. Happy to send a copy. pic.twitter.com/7dmVJ44mZu 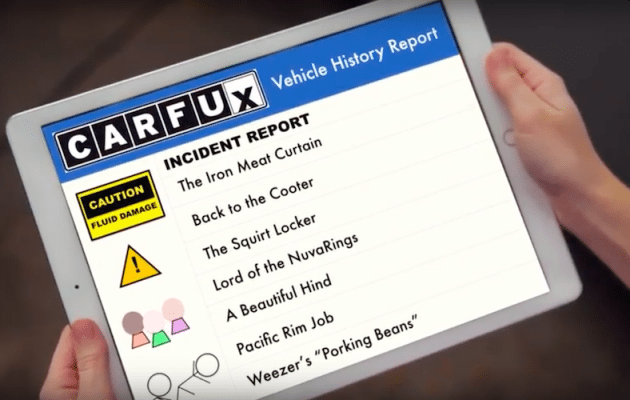 The Most Important Thing To Check When Buying A Car