Vampires were all the rage in the early 2000s but if we think about their pale skin, their ability to suck the life out of people, and their tendency to burn up when they enter sunlight… have vampires always been Trump supporters? Considering the fact that Edward was only attracted to women a hundred years younger than him, we can confirm he would have voted for Trump. 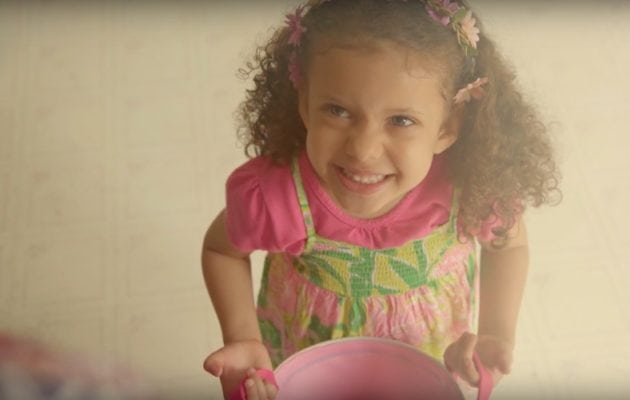