Unless you’ve been living under a rock for the past week, you know that comedian, and all around badass Cameron Esposito released a new standup special. “Rape Jokes” is an hour long set described as being “about sexual assault from a survivor’s perspective”. Right now it is available to stream for free with all proceeds benefitting RAINN. So do yourself a favor, cancel your plans and watch because this move from Esposito is an important one and we should all be here for it. 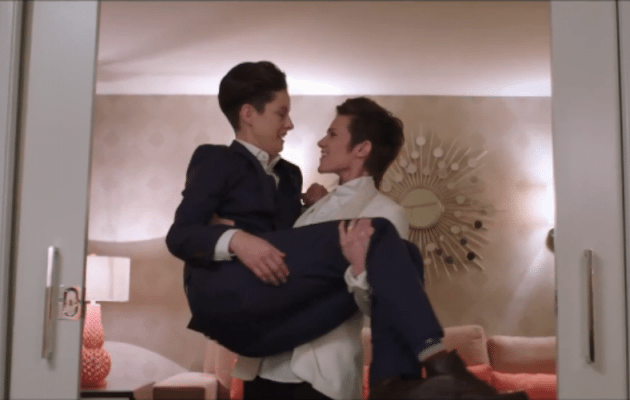 Cameron And Rhea Are Our Fave Wives