It’s November and that means it’s time to celebrate Native American Heritage Month! We have the absolute best, fun, and amazing way to celebrate! Meet Sierra Teller Ornelas! Sierra is a Navajo Latina writer and producer known for Brooklyn 99, Superstore and Splitting Up Together. She recently sold a comedy series with Ed Helms and Mike Schur called Rutherford Falls slated to stream in 2020 on NBC’s streaming network, Peacock , and just inked an overall deal with Universal Television. She is a true entertainment hero and if you don’t know her then you need to listen the newest episode of Women of Size with Jana Schmieding!

On this episode of Woman of Size, Lakota Native host, Jana Schmieding interviews Sierra Teller Ornelas about bravely taking big leaps to build a successful career making TV in Los Angeles, despite the knowledge that Native women and Latinas are extraordinarily marginalized in this industry. Sierra discusses her body in relation to Native invisibility and overcoming the messages that Native people receive from a lack of representation in media. The two delve into the incredible world of Indigenous art and media.

Check out womanofsize.com for links and extended show, notes and lets celebrate all month long! 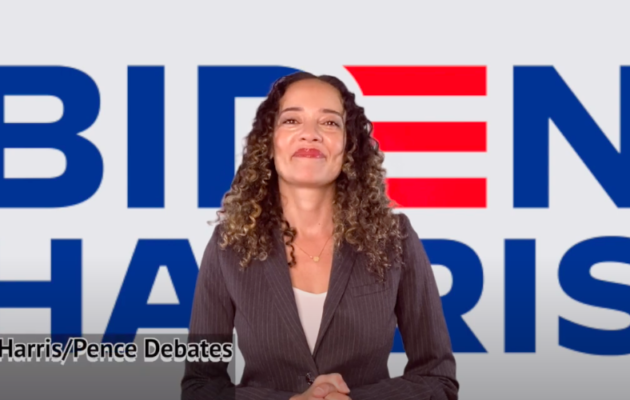 Kamala is Here to Clean Your Clock!