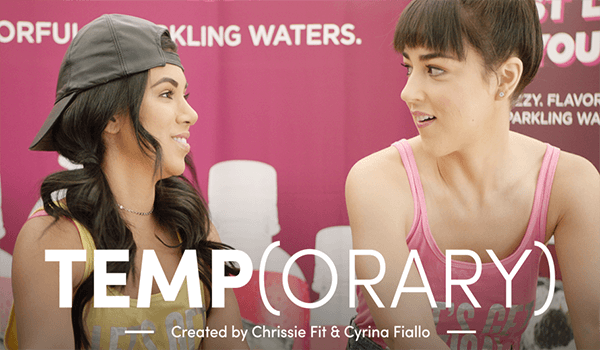 by WhoHaha and Cosmpolitan for Sparkling Ice

CREATED BY: WhoHaha and Cosmopolitan for Sparking Ice

WhoHaha and Hearst Digital Media’s Cosmopolitan were tasked with extending Sparkling Ice’s Be Not Bland campaign.  Given the common theme of authenticity and individuality, WhoHaha set out to create an entertaining experience for their audience of millions, while organically featuring the sponsor’s product to grow brand awareness and impact viewers in a fun and memorable way.

WhoHaha carefully selected the ‘best fit’ Creators from the thousands of female directors, writers, producers and actors that have approached WHH since launch, and collaborated with these Creators to  produce TEMPorary, a fun and comical four-episode original web series which is a sharable and fun.

Sparkling Ice’s integrations range from clever product placement to an entire episode custom written with Sparkling Ice as the star in this original four-part web series.

Created and distributed by WhoHaha and Cosmpolitan, and socially amplified by all Creators involved, TEMPorary was written, produced and starred in by Chrissie Fit of Pitch Perfect, and Disney Channel’s Cyrina Fiallo.  Other notable cast members include Brittany Snow (Pitch Perfect), Elizabeth Henstridge (Marvel’s Agents of Shield), Utkarsh Ambudkar (The Mindy Project), Dana Powell (Modern Family), and Elizabeth Banks in a voice over role.

*  All Creators promoted the series via their personal social media channels

TUBEFILTER – Since its launch last year, WhoHaha – the girl-powered online video hub founded by actress Elizabeth Banks – has drawn our attention with some witty female-fronted projects.  Up next….

COSMOPOLITAN – This Show Will Make You Call Your Best Friend 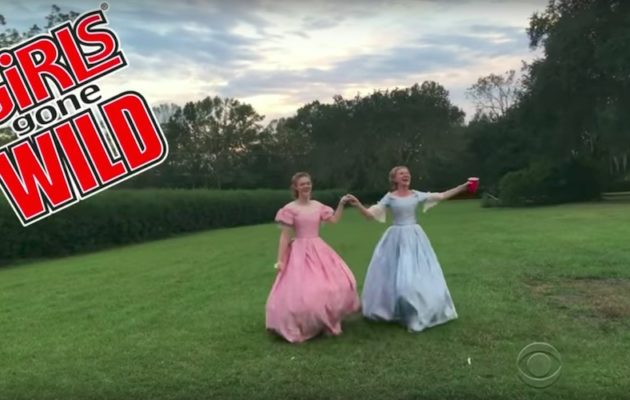