Did you know that up to 75% of American women deal with some kind of disordered eating?! Dang. But what’s crazy is that while 3 out of 4 of us suffer from them, so few people are talking about eating disorders in public way. Which brings us to Binge, a series from Angela Gulner and co-creator Yuri Baranovsky. It’s a reallly dark comedy about one woman coming to grips with her bulimia, and the pilot ep is out now. Watch it on Youtube, or just get hype for the whole series from this trailer. It’s not pretty, but it’s creepy and funny and we’re obsessed with it.

And if you or someone you care about is struggling with an eating disorder, the National Eating Disorder Helpline is just a phone call away: 800-931-2237. 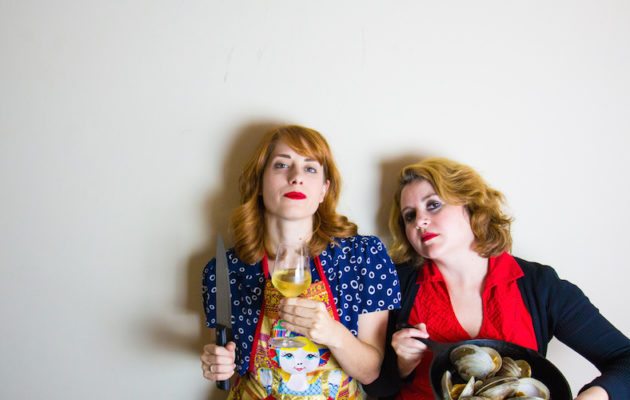 ‘Welcome To The Clambake’ Is Your New Fave Feminist Podcast