If there’s one thing guys like to do, it’s to defend another guy they don’t even know. It can literally be a guy they just heard of who had some “bad” things said about them, or worse, it can be a guy that you know as bad, but all the bros who just met him, “want to give him a chance”! Guys will do this anywhere from their own home, at work, and even in… space? 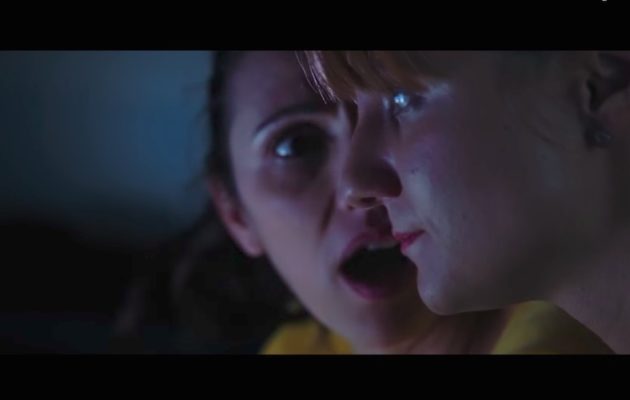