When you walk the streets of Hollywood Boulevard you can smell the dreams… dying in the streets! The thing they don’t show you on television, is that living in Hollywood is mostly just being okay sharing a one-bedroom with three other girls, “promising” your friend about attending her improv show, and paying a psychic $200 to lie to you! Yes, living in Los Angeles isn’t just glamour, there are also tears! 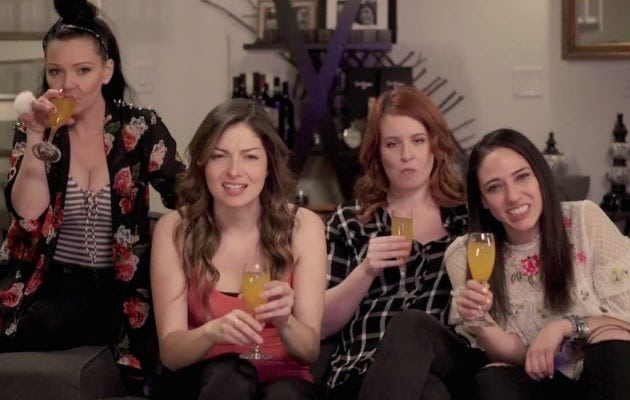 Oscar Party: The Ladies Vs Derek