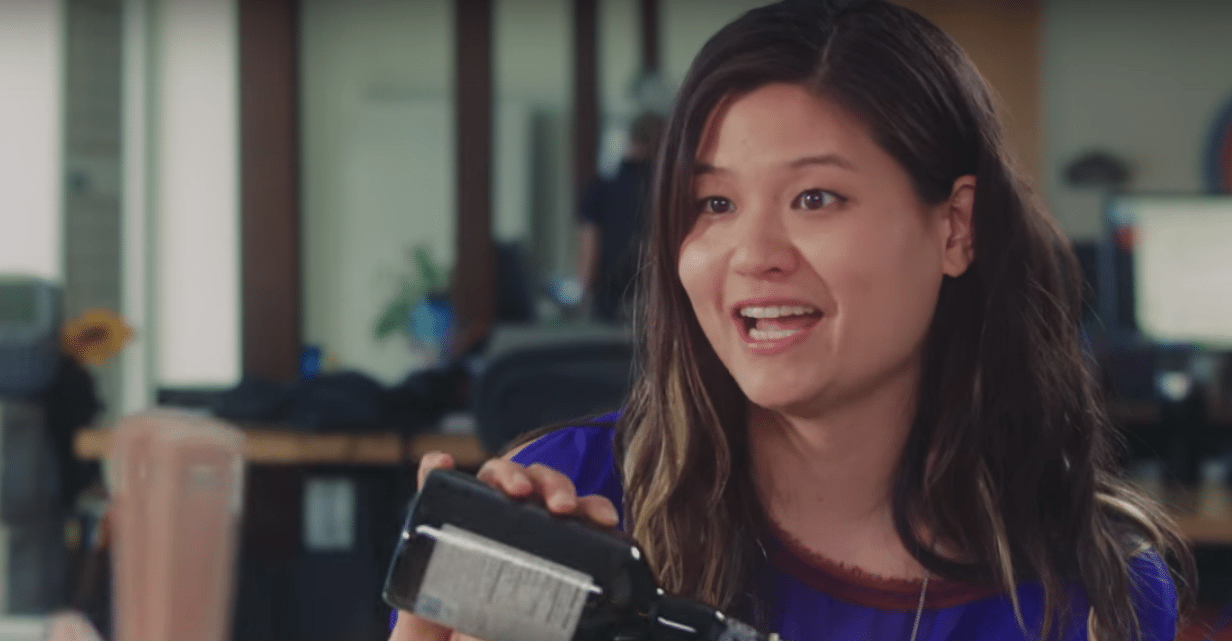 Here at WhoHaha, we f*cking love funny women who are creating smart, hilarious content – and Cynthia Kao is one of them.

A performer and writer at the Upright Citizens Brigade Theatre in Los Angeles, Cynthia was previously a staff writer on TBS’ “Ground Floor” and is currently a writer for CollegeHumor. While her videos are always funny, they also make you cringe at the hard truth she is serving up.

One such video is “If Men Had Periods It Wouldn’t Be Gross,” which Kao wrote and directed:

The sentence, “Oh flow you don’t!” is now one of our favorite things along with, “WHAT UP Bloody Bitches, I could smell you down the street.”

The sketch skewers the notion that periods are completely taboo and disgusting, and if men had them, they’d just be trendy and cool.

Or this recent brilliant sketch that Kao stars in and wrote for CollegeHumor:

Then there’s the sheer brilliance of “If Pop Songs Were Written By Feminists”:

We’ll leave you with “PSA For Men” because it’s amazing:

Kao’s satirical writing is inspiring and badass. We can’t wait for her next video.

Featured image via. GIF via. 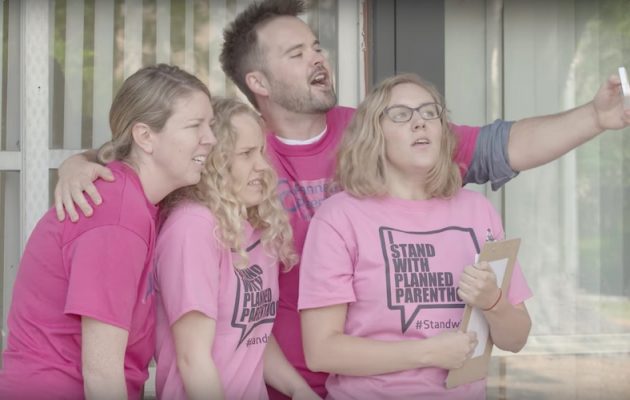 Here’s How Not To Be An Ally